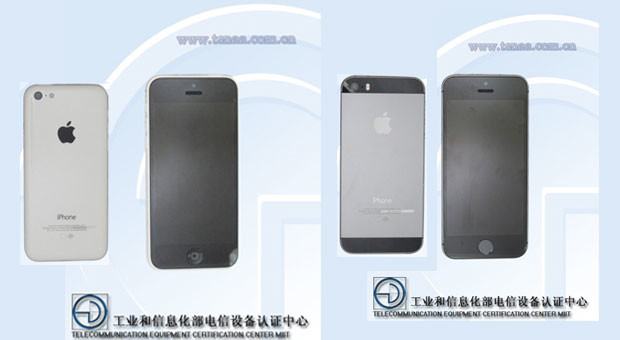 According to leaked documents from TENAA, The iPhone 5c and 5s have passed certification and carry radios which are compatible with the world's largest network, China Mobile, hinting at a launch very soon.

Apple has been - until now - unsuccessful at launching the iPhone on China Mobile, which has over 750 million users, and has had to be satisfied with unlocked iPhones and China Unicom till now. The iPhone has been getting a beating in China from cheap Android phones and even Windows Phone to some extent due to its absence on the prime carrier.

Nokia struck a deal with China Mobile last year to launch variants of its Lumia 920 and received some success, which sent Apple stock tumbling and reflected the importance of the network even further in the smartphone wars. Now, it finally seems like Apple will also get the advantage as both iPhone 5c and 5s have passed certification at TENAA, which is China's equivalent of the FCC. Both phones carry GSM radios with TD-LTE (LTE variant used in China) support.

For Chinese Apple enthusiasts, the wait may finally be over to get the latest iPhones on the network of their choice. We will post more about this once official announcements are made.