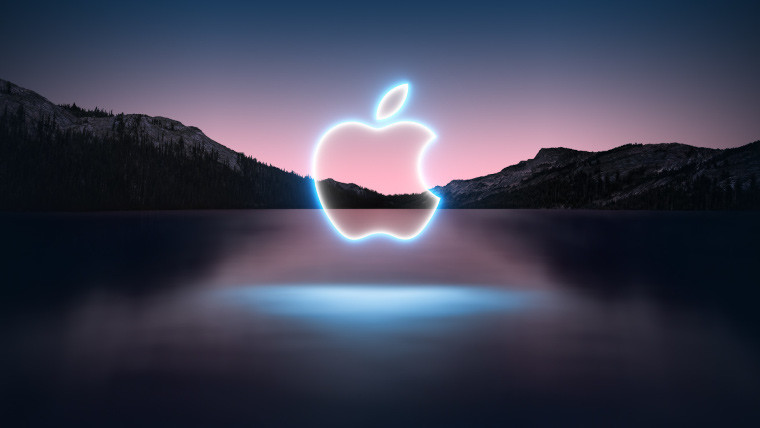 Apple will reportedly debut its iPhone 14 at a company event on September 7. According to Bloomberg, the company plans to unveil its latest iPhone 14 Series and possibly the Apple Watch Series 8 and iOS 16 at the event.

The event is rumored to be online, but expectations are that certain media reporters will be allowed to attend it. Bloomberg states that some retail employees at Apple have been told to commence preparations for a major product launch on September 16.

The iPhone 14 is expected to resemble its preceding iPhone models; however, it has a 6.1-inch display. Models above the iPhone 14 have a maximum of 6.7-inch screens. The iPhone 14 Pro, Max, and Pro Max phones will, as the company hopes, also have improved resolution. Furthermore, iPhone 14 Pro and Pro Max will reportedly have a 48-megapixel wide-angle camera and improved battery life.

Right now, the company is also working on other products like the Apple Watch Series 8; thus, a launch of a new Apple Watch is also expected next month. Additionally, we could see the introduction of iOS 16 in September as well.

Since it is still August, Apple has remained silent on the timings for the event, but following the company’s schedule, the event is likely to be in early September.