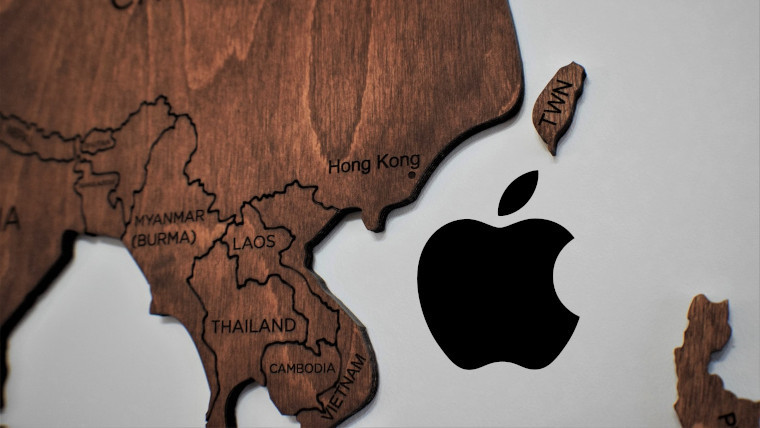 Apple is looking to begin producing MacBook and Apple Watch devices in Vietnam for the first time, according to Nikkei Asia. Apparently, Luxshare Precision Industry and Foxconn have begun test production of the Apple Watch in Vietnam in an effort to diversify out of China.

Vietnam is already very important to Apple as the country already produces iPads and AirPods. Making Apple Watch devices is more challenging and requires higher technological skills. If Vietnam can provide the required skills, it would be a big win for both the country and Apple.

As for MacBook production, Apple has ordered a test production line to be established in Vietnam, but the pandemic has slowed things down. Additionally, MacBooks use a larger supply chain which already exists in China but not in Vietnam, so it’ll take time to begin producing the laptops in the latter country.

“AirPods, Apple Watch, HomePod and more ... Apple has big plans in Vietnam, apart from iPhone manufacturing. The components for MacBooks have become more modularized than in the past, which makes it easier to produce the laptops outside of China. But how to make it cost-competitive is another challenge.”

With China’s strict measures during the pandemic, it has shown the world that it can not rely on one country to produce everything. Countries around the world are now moving to bolster the production of semiconductors as huge supply issues of these products cause knock on effects in other industries.