We all know that Apple charge a premium for their hardware. From the iPhone to the iMac, due to their reputation and styling, the devices come with a premium that most existing Apple fans and users are willing to pay. 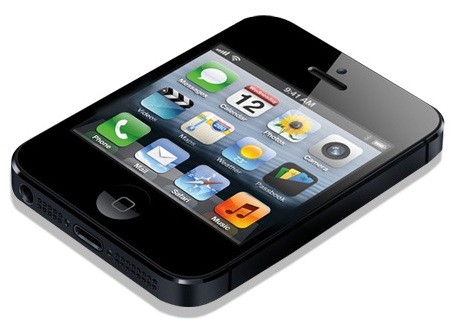 An iPhone Mini mock up

With the rumour of an iPhone Mini floating around for some time, it looks like a less expensive iPhone is on Apple’s product road map. The people who need to know have been told Apple is “working on” the budget device in an attempt to fight back against the deluge of budget Android handsets taking market share, frankly, everywhere.

Now, working on could mean anything from initial discussions around the boardroom table to a prototype device being tested with Apple’s current iOS and services offered by the iPhone 5. But what could we expect?

Executives are worried that a newer iPhone will complicate the design and manufacturing process. This is probably the reason why older generations of the iPhone are still kept on sale at lower price points – no new products need to be designed. 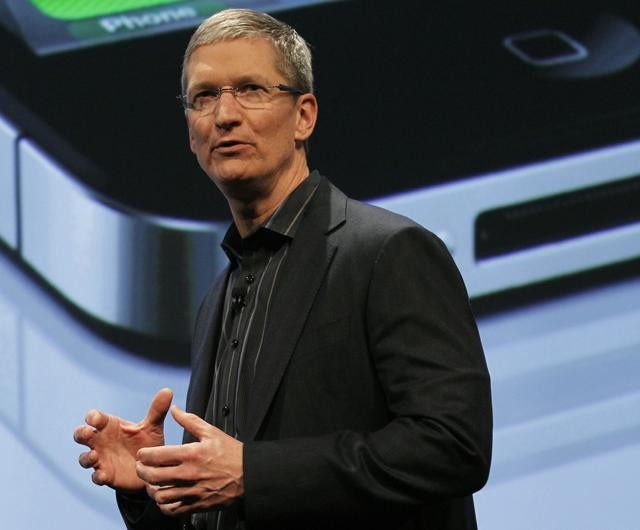 Not that Apple is struggling, even if their stock is down 25% from the dizzying heights of $702.10 in September to $525.31 at the close of business yesterday. But the less-expensive device could squeeze Apple’s profit margin, where even small changes can affect current and potential investor relations.

Even though it’s always been rumour, it seems that Apple is considering a slightly different iPhone, be it a mini, or budget model. Just don’t say cheap though.