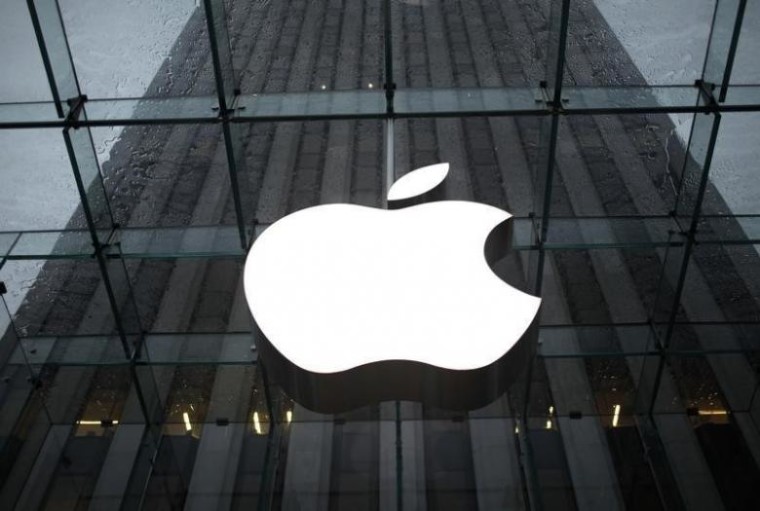 The Wall Street Journal reports that Apple is soon to start manufacturing iPhones in India, reaffirmin﻿g claims made by an Indian IT minister last month.

Apple and Wistron have made no comments about specific plans for expansion in India, but with Apple holding less than five percent of the Indian market share, and with the company also having exclusively released a 32GB iPhone 6 for Asian markets, the decision could be indicative of intentions for brand growth in Asia.

News of the manufacturing move comes at an interesting time for Apple, which has recently announced a new iPad model and released the iPhone 7 and iPhone 7 Plus (PRODUCT)RED Special Edition. They have also recently come under criticism for diverting taxes in New Zealand.