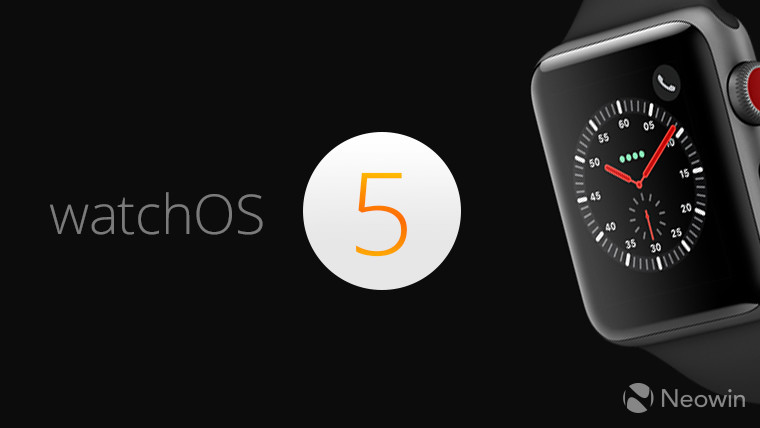 After announcing the next major update for Apple Watches at WWDC, Apple released the first beta. Unfortunately, some developers reported that they were unable to install it, prompting the firm to remove the initial watchOS 5 build.

One week later, the company today re-released beta 1, calling it watchOS 5 Developer beta 1 Update. The only difference between build 16R5283r and its predecessor should be that it will install properly. It still contains a long list of known issues, and this release does not contain the Walkie-Talkie feature.

Alongside of that, Apple also released new builds of its minor updates that are still in the pipeline. If you're still on the iOS 11.4.1, macOS 10.13.6 High Sierra, or tvOS 11.4.1 betas, you can go ahead and check for updates. Remember that in order to get the iOS 12, macOS 10.14, watchOS 5, or tvOS 12 betas, you need to install a different configuration profile, and if you don't, you'll keep getting builds from the previous branch.

Typically, new betas are released about every two weeks, and today's watchOS 5 release shouldn't get in the way of that. You'll want to keep an eye out for new betas next Monday.