A couple of weeks ago, Valve rolled out the Steam Link beta app for Android users, allowing them to stream their games library to phones, tablets, and TVs free of charge. The app is an interesting piece of technology, and allows users to play games on practically any device running Android 5.0 or above.

While Steam Link is also slated for a release on iOS, it appears that Apple isn't allowing the app on its platform because of "business conflicts". 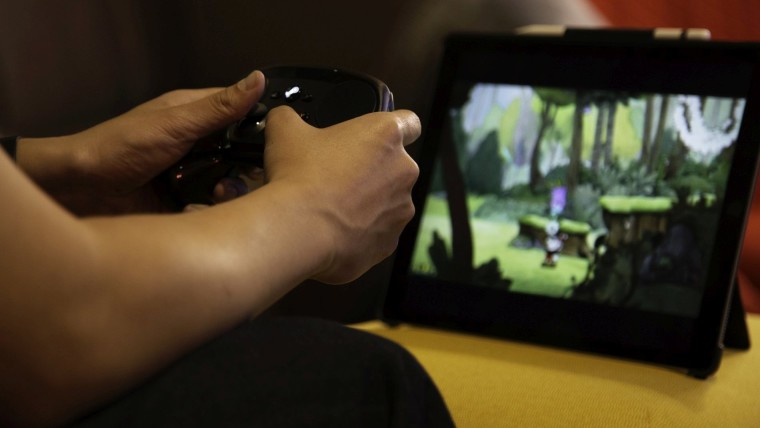 In a press release, Valve has noted that:

On Monday, May 7th, Apple approved the Steam Link app for release. On Weds, May 9th, Valve released news of the app. The following morning, Apple revoked its approval citing business conflicts with app guidelines that had allegedly not been realized by the original review team. Valve appealed, explaining the Steam Link app simply functions as a LAN-based remote desktop similar to numerous remote desktop applications already available on the App Store. Ultimately, that appeal was denied leaving the Steam Link app for iOS blocked from release. The team here spent many hours on this project and the approval process, so we're clearly disappointed. But we hope Apple will reconsider in the future.

The details behind these business conflicts with app guidelines are currently unclear since the app is quite similar in core functionality to other apps available on the App Store. It'll be interesting to see if Apple changes its stance in the future but the news will certainly come as a blow to gamers waiting to play their Steam games on iOS devices.