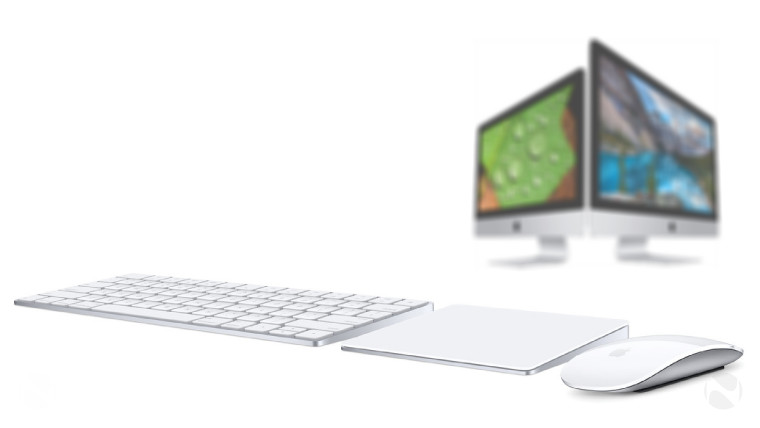 Force Touch first appeared in March on the 12-inch MacBook, featuring a pressure-sensitive touchpad that introduced new ways for users to interact with the device. Similar '3D Touch' technology is baked into the displays of Apple's latest iPhones - but the company has today brought Force Touch support to its iMac range, with the release of the Magic Trackpad 2.

The new desktop Trackpad is 29% larger than its predecessor, and like the other accessories Apple announced today, it has a built-in rechargeable Li-ion battery, promising around a month of usage on a full charge. The "all-new Magic Keyboard" takes up 13% less space on your desk, according to Apple, and also features "a new scissor mechanism and lower profile". And the Magic Mouse 2 is said to be "lighter, sturdier and features an optimized foot design for a smoother glide."

All three accessories are available to buy today: the Magic Keyboard is priced at $99; Magic Mouse 2 costs $79; and Magic Trackpad 2 will set you back $129.