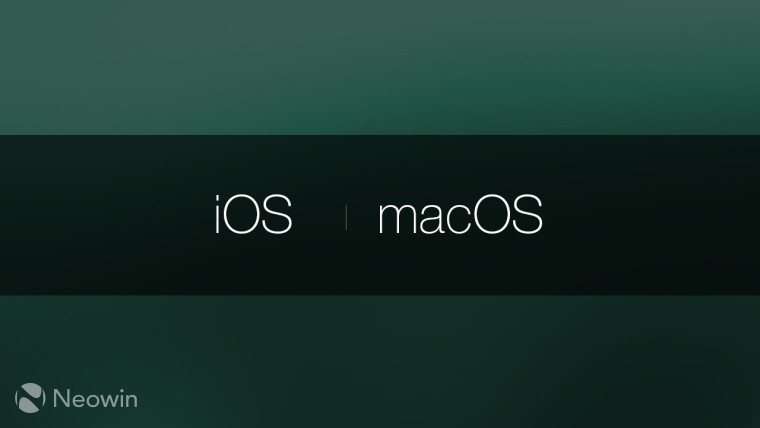 Today, Apple released a pair of developer betas, which are the sixth builds of iOS 11.2 and macOS 10.13.2 High Sierra.

While they're not labeled as GM seeds, it would seem that they're very close to being completed. All front-facing known issues have been resolved, and iOS 11.2 build 15C114 comes in as a 2.2GB update from beta 5. This means that it's a full build, rather than a small update. Also, the Feedback app is gone, which is another indication that the update is being finalized.

As for macOS 10.13.2 High Sierra build 17C85a, the release notes say very little, as usual. There are some Device Management new features, and they note that developers will be able to set introductory pricing for auto-renewable subscriptions.

If you're on the Public Beta, you should see these new builds soon, probably later on today. If either beta program is too risky for you, it seems likely that iOS 11.2 and macOS 10.13.2 High Sierra will be generally available next week.