Apple is set to send a legal team to the EU’s General Court (the second-highest court in the EU) on Tuesday to begin its legal challenge against the European Commission which has ordered the firm to pay €13 billion ($14.4b billion) in Irish back taxes. The move comes amid a crackdown on the tax avoidance of multinational companies by the European Union.

According to Reuters, Apple is expected to send a team of six, headed by CFO Luca Maestri, to the hearing which will last for two days. The Commission will argue that two Irish tax rulings in 1991 and 2007 artificially reduced the amount of tax Apple had to pay for more than 20 years. In 2014, Apple paid at a rate of just 0.005% tax in Ireland. The tech giant claims it did nothing wrong, followed applicable tax laws, and that most of its taxes are owed to the U.S. 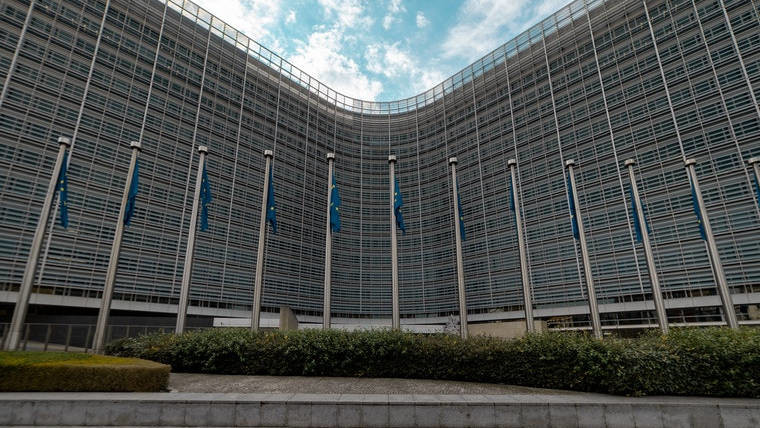 Ireland has said that the Commission is operating outside of its powers by chasing the money and that it’s interfering with an EU member’s national sovereignty. Ireland is backed up by Luxembourg, another country that attracts businesses with low taxation. Meanwhile, Poland is backing the Commission in its attempt to claw money from Apple.

It’s unclear how much success the EU will have against Apple with this case; in February, the same court supported Belgium’s tax break for BP and more than 30 other multinationals. Whatever its success may be in this case, the EU, with its next commission, is set to continue its drive to introduce a digital tax across the bloc to extract more money from big tech firms.