For the past year or so, we've been hearing rumblings about USB-C charging being enforced for most electronic devices in a bid to reduce e-waste. A proposal on this front was first laid out by the European Commission (EC) in September 2021 followed by involved regulatory parties agreeing to the legislation in June 2022 and officially voting in favor of it in October. Now, the European Union (EU) has published documentation confirming the exact date from which this law to enforce USB-C as a charging standard will be applicable. 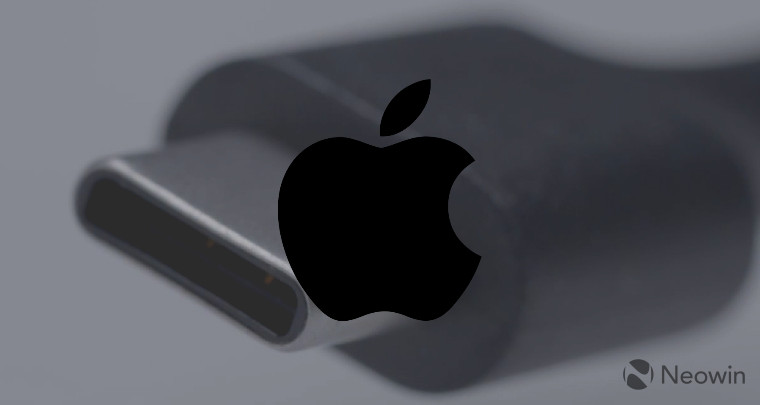 Most new electronic devices which utilize wired charging solutions will be required to adopt USB-C by December 28, 2024. In the same vein, member states of the EU have until December 28, 2023 to publish their regulations to enforce the EU directive.

As a reminder, the law covers the following electronic devices:

Devices which utilize wireless charging solutions are exempt from this law and are unaffected.

The move primarily impacts Apple which uses a proprietary charging standard utilizing its Lightning cables to charge most of its devices, including iPhones. This law would force it to adopt USB-C for any impacted hardware after December 28, 2024. However, the first Apple devices with USB-C may not arrive until 2025 considering that the Cupertino firm typically unveils new hardware before December each year.