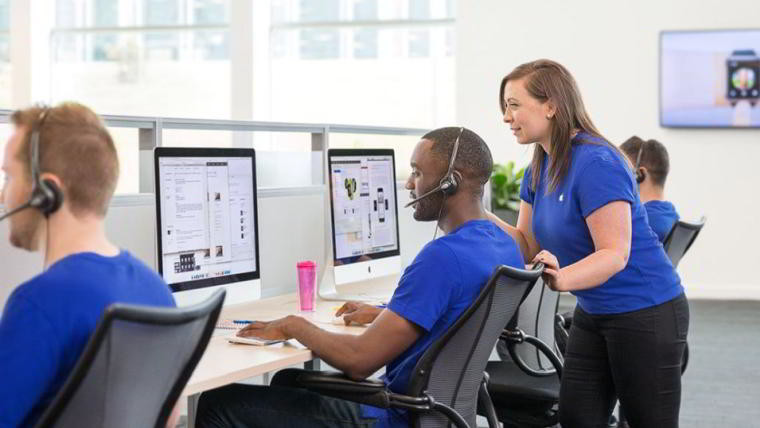 These days, it seems like everyone has a YouTube channel. From the bakery down the street showing off homemade cakes to grandma gamer owning the youngsters, companies and individuals have flocked to the platform to show off, inform, and even titillate. Now, Apple Support has apparently decided to get with the program.

Apple has always had its own channel, but with the ever-increasing popularity of its devices, the company has spun off its support site, giving users another place to check for technical knowledge. The channel has responded with an initial series of videos showing off tips and tricks for iOS, such as "How to print from your iPhone or iPad" and "How to send and save GIFs on your iPhone."

Most of the videos are under two minutes long, but provide a good compliment to the support site's Twitter feed and official web presence.

Reddit users first spotted the new channel, noting that it was first registered back in early October. It didn't become active until recently.

Of course, as long as you are over there checking out the new Apple Support videos, pop on over to our official Neowin YouTube channel. It's been around since 2006.