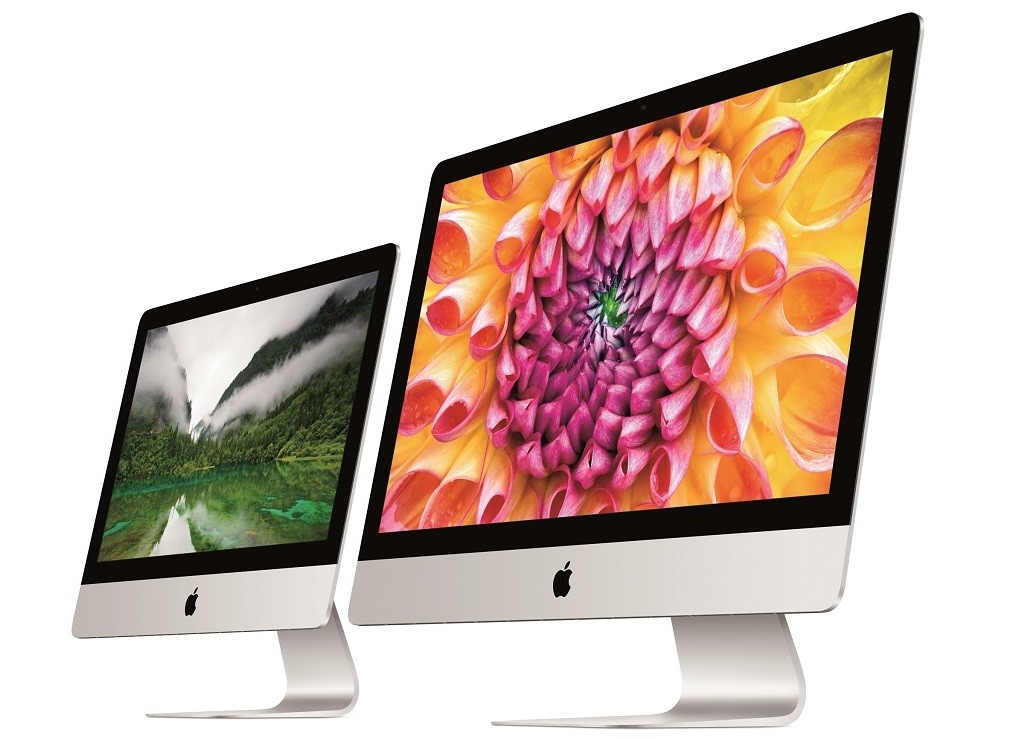 Apple is unveiling new, or rather upgraded products, left and right today at their big October event. Besides the new iPad Mini 3 and the iPad Air, Apple has also finally unveiled the long-awaited iMac with a "Retina 5K display".

This updated version of the iMac has been rumored for a really long time and it was obvious Apple couldn’t ignore the issue any more, especially as some competitors have been upping their game and even surpassing Cupertino’s offerings when it comes to screen resolution.

The new iMac comes with a screen resolution of 5120 x 2880  and a 27-inch display which is, according to Apple "the world's highest resolution display". However that's not all that's new with the company's desktop offering.

The new iMac is also thinner than its predecessors coming in at just 5mm at the edges. And the device also features a special chip designed to control the screen, and a new low-power backlight. Combined these allow the new iMac to use up to 30% less energy compared to the previous generation.

Of course the new line of iMacs also has updated internals starting with an Intel i5 CPU at 3.5 Ghz, and an AMD R9 M290X GPU, and a 1TB "fusion drive" drive alongside Thunderbolt 2.

Pricing starts at $2499 and can go up really quickly depending on your upgrades. Of course the old iMacs will still be available. As for an exact timeline, Apple hasn't announced availability info just yet.