Apple has finally got around to upgrading their popular Mac mini. The tiny little Mac has languished without a decent hardware update for sometime now and the announcement today came as a bit of a surprised to many Apple fans. 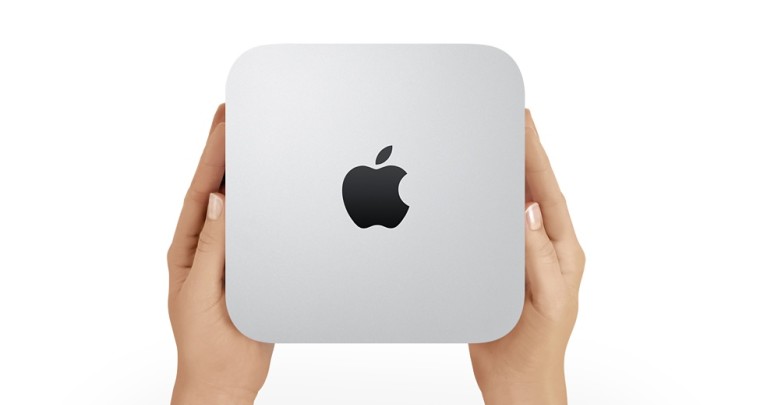 All versions of the Mac mini now come with 802.11ac Wi-Fi wireless networking, two Thunderbolt 2 ports, four USB 3 ports, HDMI and a SDXC card slot. Apple also called it the “World’s most energy efficient desktop”, though until we get hold of one, we will take this with a grain of salt.

Just like the new iMac’s, the Mac mini is shipping today and will be available to buy in Apple stores tomorrow.