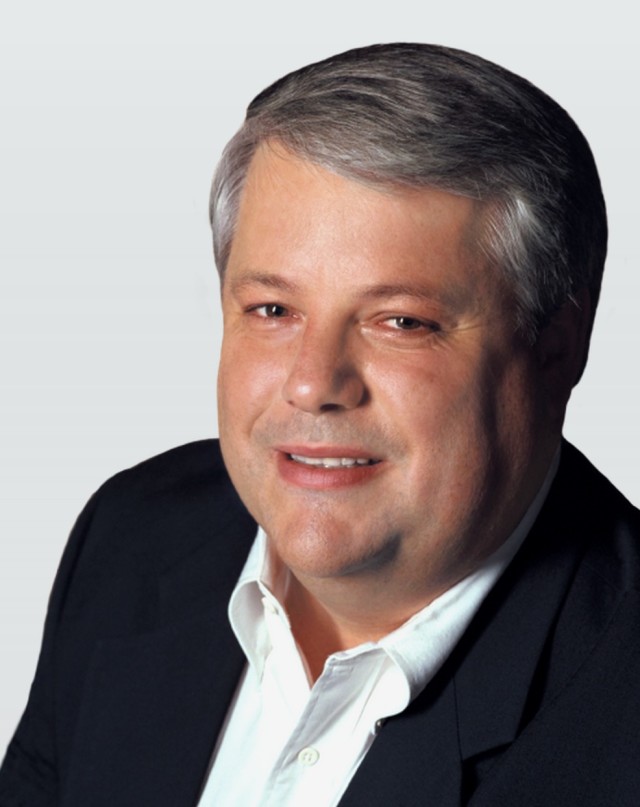 Apple has announced today that the company’s CFO will retire in September and replacing him will be Luca Maestri, vice president of Finance and corporate controller. This will be a big loss for Apple as Peter Oppenheimer has been a key figure at the top of Apple’s org chart and has helped the company manage its billion dollar bank accounts.

Oppenheimer is currently in charge of overseeing the controller, treasury, investor relations, tax, information systems, internal audit and facilities function and he started with Apple in 1996. All of these functions will be transferred to Luca by the end of September as Oppenheimer will assist with the transition of Luca into the new role.

It’s quite clear that this was a genuine retirement for Oppenheimer and he is not being forced from the company. With Apple sitting on a massive war-chest of capital, the company is financially stable and now is a good time to transition roles as the forecast for Apple is still strong.

Transitioning key roles during a time of stability will help make the move more fluid for Apple as Luca will not be required to significantly change any current strategy to turn Apple into a new direction.

Tim Cook said in the press release that when he first met Luca, he knew that he would be Oppenheimer’s replacement. Knowing this, Apple has likely been preparing Luca for this role for many months, if not years, ahead of today’s announcement.

For Oppenheimer, this is likely an emotional day as stepping down from the CFO role at one of the most admired companies in the world, cannot be an easy decision. Considering how well Apple has done during the past decade, he will likely receive a sizable exit compensation package.