As speculation regarding Wednesday's Apple announcement reaches fever pitch, technology blog Engadget is asking the question "is this the Apple tablet?".

Tipsters have sent two images to Engadget that appear to show the latest Apple gadget running with a maps application. Seperately the gadget blog also received a tip indicating the device will be available in March equipped with a 10" screen, MacBook like aluminium back and will be priced at $800 with a Verizon contract or $1000 without. The tablet still has no official name and insiders simply refer to it as codename "K48".

Apple is due to hold a press conference on Wednesday to unveil a new "creative" product. On Monday the company announced their profits for its fiscal 2010 first quarter. During an investor call Apple CEO, Steve Jobs, hinted at future products: “the new products we are planning to release this year are very strong, starting this week with a major new product that we’re really excited about.”

On Tuesday Neowin editor Sam Symons wrote his own predictions on what to expect from Apple this week. A Tablet, new iPhone OS and iLife are all expected to be part of the announcements. According to our own sources Verizon will also announce the availability of the iPhone on their network and the end of AT&T's exclusive iPhone agreement with Apple. 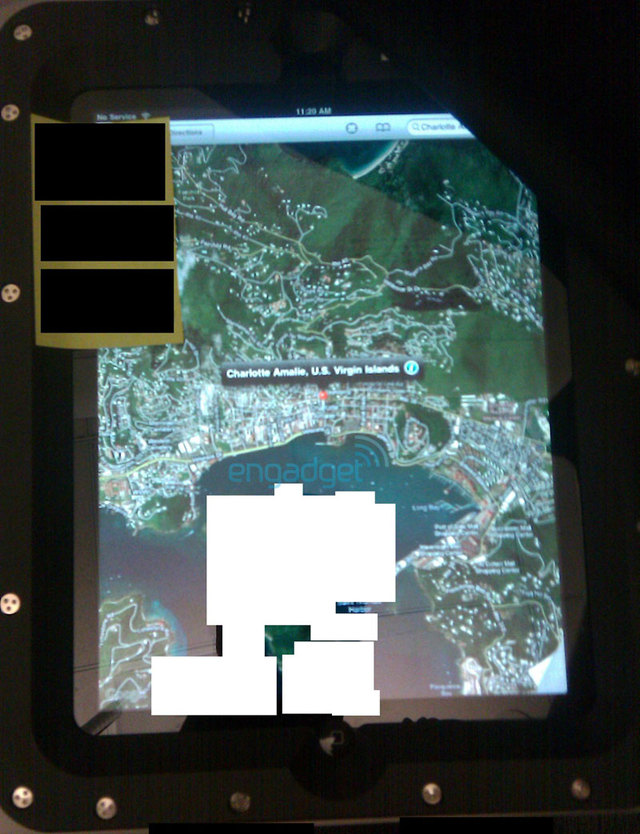