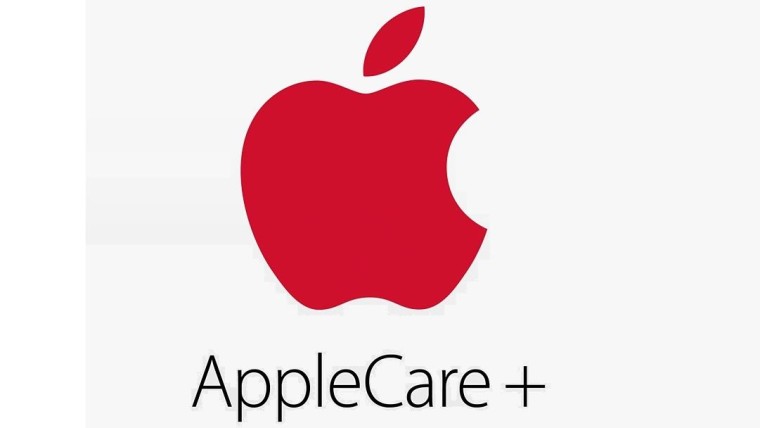 It's been a big week for Apple with the announcement of several new devices, which includes the new iPhone 6S and 6S+. Both devices look sharp and carry some nice improvements over previous generations of iPhones, like 3D Touch and iOS 9. Should you intend to order Apple's new flagship smartphone, then you should know that adding the Applecare+ coverage plan is going to require more cash than usual.

According to Apple's own website, the price of AppleCare+ is getting a bump up. AppleCare+ offers an extended warranty for iPhones, adding in a damage protection plan that covers everything except theft for 2 years. With prior generations of the iPhone, you'd be set back $99 for AppleCare+ and would see a $79 charge when turning in a damaged phone for a new one. Now, when you purchase the Applecare+ for the iPhone 6S or 6S+, you'll be paying $129 for the coverage and $99 each time you turn in a damaged phone for a new one.

The plan is still worth it if you think you're prone to accidents with your smartphone, but it's a bit odd that AppleCare+ continues to increase in price since its original launch back alongside the iPhone 4 when the iPhones aren't increasing in price. If you're not certain you want the coverage plan at the time of purchase of your new iPhone, Apple will allow you to add on AppleCare+ within 60 days of purchase, as long as you bring it into a local store and prove the device isn't already broken.