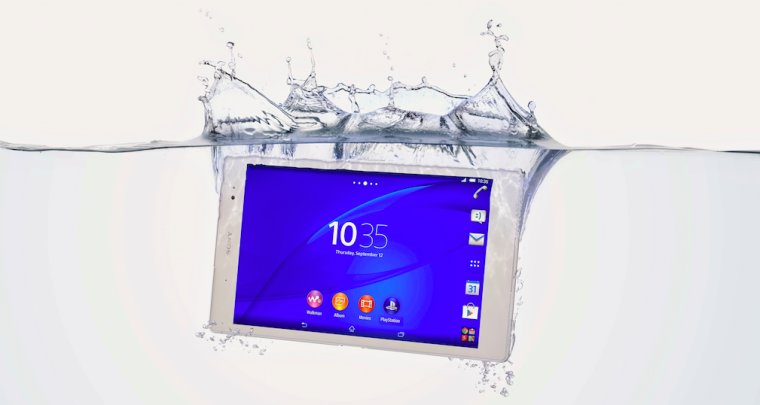 Sony has been known for heavily marketing its Xperia line of smartphones as waterproof, a capability that is not common today. The company has also been showing advertisements, portraying how their devices like the Z3, can stand the effect of liquids even when used underwater. However, despite all this, Sony has recently backtracked and told owners of their phones not to use them underwater anymore.

The company has updated its support page, now including a reminder not to use their devices underwater. Despite confirming that some of their devices have an IP68 rating (meaning their devices are dust tight and can be used while immersed in water for more than 1 meter), Sony reiterated that the devices are tested in a container filled with stagnant tap water, and immersed in a depth of 1.5 meters. The devices are gently taken out after 30 minutes, then their features and functions are tested for stability. 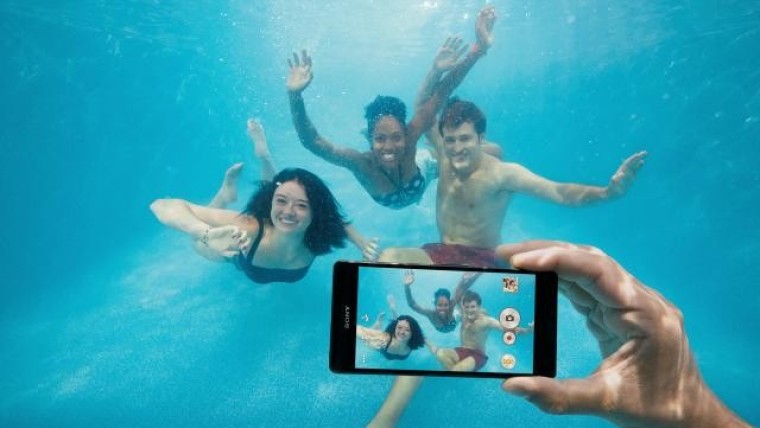 In simpler and clearer terms, the devices are not really tested for use in a swimming pool, beach, or the bath tub, where splashing of water can happen, or where water can flow freely. Ironically, these situations are what the company is using to promote the water resistance feature of their smartphones. Sony further stated:

Moving or operating the device while it is submerged is not tested during the laboratory tests. There are also many environmental factors which we could not assess (e.g. water movement or water pressure changes during the movement), if a device is used underwater. Therefore we recommend not submerge our Xperia Z5 in water.

Despite all the retracting, Sony has still recently managed to release a few new devices during IFA 2015, including its newest flagship, Xperia Z5, which is still marketed as "waterproof."