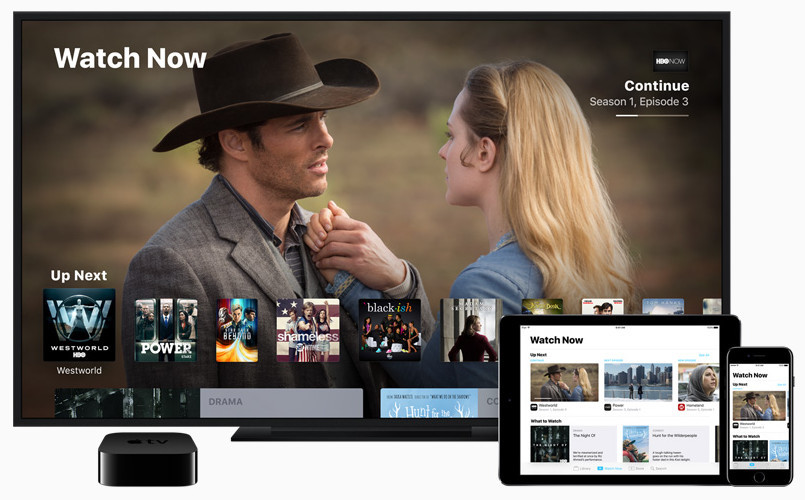 Although the MacBook Pro was undoubtedly the star of the show at Apple's "Hello Again" event, the company did take some time to focus on other aspects of its business. While a new Apple TV didn't make an appearance, since it was just refreshed in 2015, Apple did spend some time to cover its new app, "TV". TV will be available on Apple TV, iPad and the iPhone and will consolidate a user's content into one seamless experience.

The app works by aggregating subscription services and content and presents it in a more streamlined interface. While there are tons of different avenues when it comes to media, it looks like Netflix won't be participating and thus will not have its contents integrated in the TV app. Amazon Video will also not be a part of the mix but that is to be expected since the app is not even currently available on Apple TV.

Those that want to enjoy their Netflix streaming content will have to do so the good old fashioned way of accessing the standalone app. The TV app will be available for free via an upcoming update that will arrive by year's end.