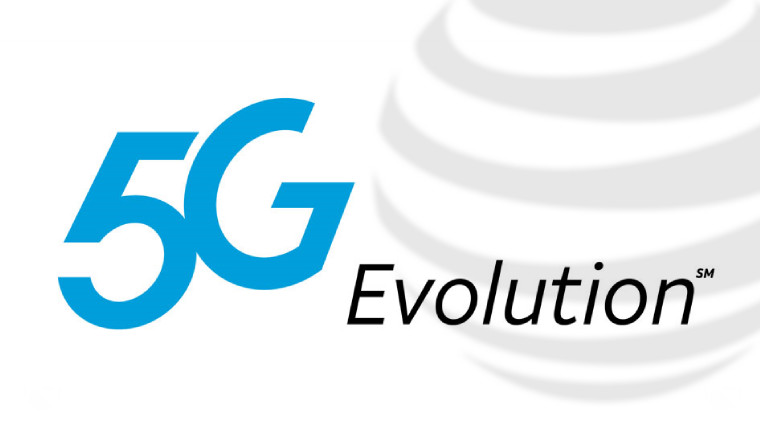 Last April, AT&T announced 5G Evolution, which is nothing more than a rebranding of its 4G LTE Advanced and LTE Advanced Pro networks. In December, the carrier even announced that it was going to start slapping 5G logos on 4G phones.

So it shouldn't come as a surprise when OpenSignal runs a speed test and finds out that 5G E is no faster than competitors' 4G LTE networks. OpenSignal found that AT&T users with 5G E phones got download speeds of 28.8Mbps, T-Mobile users with the same phones got 29.4Mbps, and Verizon users got 29.9Mbps.

When it comes down to phones that support 4G LTE but not LTE Advanced, AT&T was still slower at 18.2Mbps, while T-Mobile and Verizon came in at 19.4Mbps. Sprint was still the slowest, at 20.4Mbps for 4G LTE Advanced and 16.3Mbps for regular old 4G LTE.

This is all very reminiscent of the days when 4G LTE first started up. You might recall that both AT&T and T-Mobile got HSPA+ to be called 4G. That's why in the United States, 4G and LTE statuses on your phone mean different things.

But today's data from OpenSignal really only shows that Verizon's and T-Mobile's 4G LTE networks are faster than AT&T's, since that's all that 5G E is.