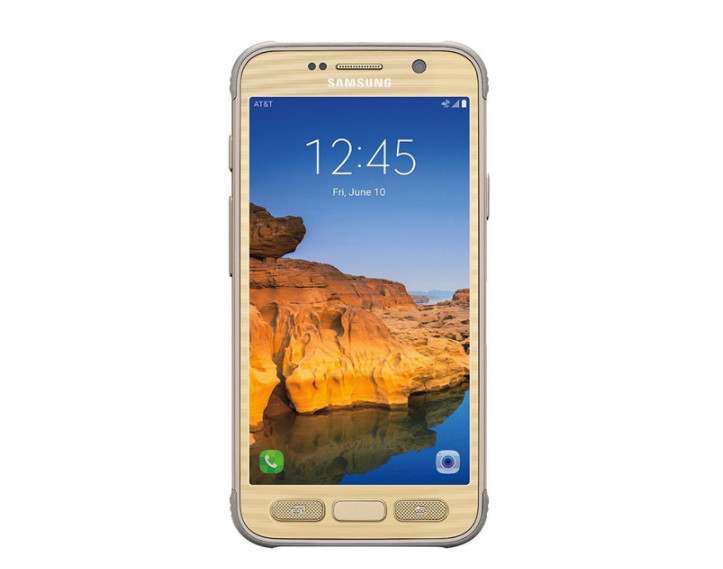 While the Galaxy S7 and S7 edge are better known in the world of mobile phones, the Galaxy S7 active is more of an elusive offering in the lineup being exclusive to US carrier AT&T. The handset has touted better protection from the elements and also boasts a larger battery compared to its more popular siblings. It now appears the handset will now be updated to Google's Android 7.0 Nougat.

Samsung started rolling out the Nougat update to various S7 handsets in January. Now the S7 active has started to receive the update as well. Although the "active" is known for its rugged appearance and IP68 certification, the handset actually came under a bit of scrutiny after it failed a Consumer Reports test last year. Despite the independent results from the firm, Samsung stood behind its handset stating that if handsets should suffer failure from liquid damage that it would replace them.

The Galaxy S7 active will receive the update over the next couple weeks that will bring the firmware build to version number NRD90M.G891AUCU2BQB2. The update comes in at 1.58GB and will be bundled with Samsung's February security update.