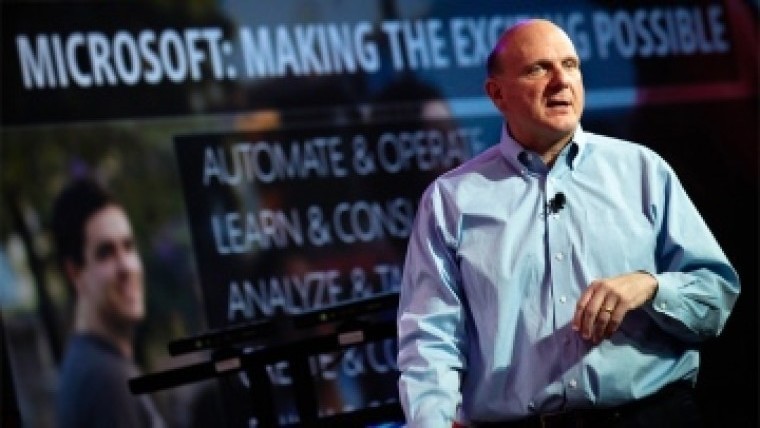 Since Satya Nadella took the helm of Microsoft, the company has experienced almost a revival, shedding its image as a bureaucratic behemoth to the lithe and innovative company it once was, introducing products like the HoloLens and the Surface line that truly shook up the market. The company even reached a share price of $70 recently, a first in its history.

The role of former CEO Steve Ballmer in the company's current success, however, has been the subject of much debate.The Surface line, which has now grown to become a billion dollar business, was almost certainly under development during Ballmer's tenure and, as such, many have credited him with a large part of the company's current standing.

While Ballmer isn't looking for credit himself, he did share his thoughts on some things he could have done better. In a recent interview, he discussed some of his regrets during his time steering the Microsoft ship and highlighted his delayed response to changing trends in hardware as one of his biggest shortcomings:

I think I was too slow in cases to recognize the need for new capability, particularly in hardware...I wish we’d built the capability to be a world-class hardware company, because one of the new expressions of software is essentially the hardware...The company under my leadership should have built that capability earlier than we did.

He may now want a do-over for his efforts in the hardware side of things, but Ballmer was still instrumental in the creation of a number of products and services that Microsoft is now known for, such as Xbox, Bing, Cortana, Office 365 and Azure, all of which have been crucial in establishing the foundation of current CEO Satya Nadella's vision for the future.