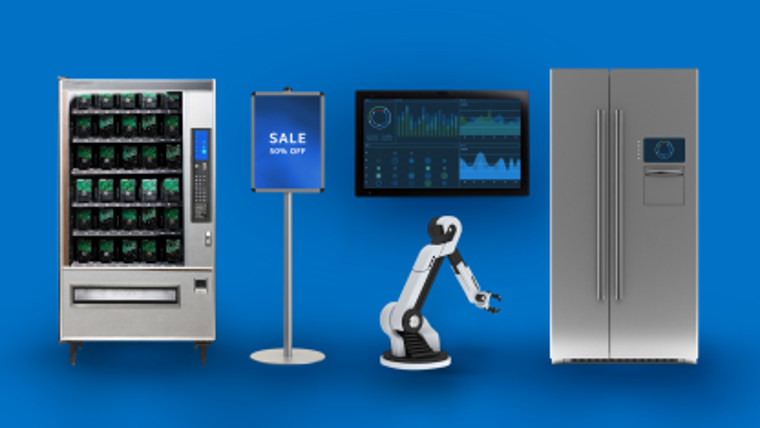 Intel will be releasing its credit card-sized PC that it has dubbed the "Compute Card" later this year. The company had released some details of the device earlier this year. It says that almost all the dimensions of the Compute Card are the same as that of a credit card, with the exception of its thickness - which is 5mm, but will still fit in your wallet.

As with the Light Phone, this isn't the first time that we have seen the size of a credit card being used as a reference for measurement. The Compute Card will be available in the following variants:

The purpose of this tiny computer has more to with product development concerning businesses, developers, and Intel’s partners. The company sees the Compute Card being integrated into other products; for example, LG will be inserting the Compute Card into some of its monitors, and other companies will be using the device in smart interactive whiteboards.

Essentially this computer is a platform to be used in all types of future products, as Intel alludes to in the video below. These include smart fridges, tourist information kiosks, and infotainment screens on public transport. The size and design of the computer also means that if the device malfunctions, a technician will be able to replace it easily.

This little computer is very much in a virgin territory for Intel compared to some of its other offerings, such as the powerful Core i9 Extreme Edition processor with its 18 cores. It will be interesting to see what companies go on to develop with the Compute Card once it becomes available this August.