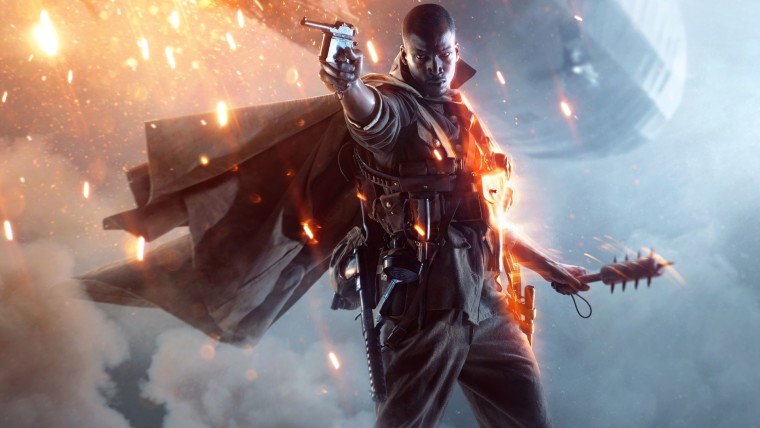 Battlefield 1 has been well maintained, with three expansions hitting the game since its November 2016 launch. In The Name of the Tsar, the game's fourth expansion is rolling out on Xbox One, Playstation 4, and PC platforms tomorrow, September 19. Along with the expansion, developer DICE will also patch the game to offer HDR support. For anyone that hasn't jumped into Battlefield 1 yet, your chance to try it before you buy is coming soon.

The title will be free to play from September 22-24 for anyone that has a current Xbox Live Gold subscription. This is part of Microsoft's "Free Play Days" event that occurs on a monthly basis, where a specific game is selected to be free to play for a weekend. The Free Play Days access will limit players to the base version of Battlefield 1, but anyone that comes away impressed from the weekend of free play might be interested in a game sale that will be going on during the event.