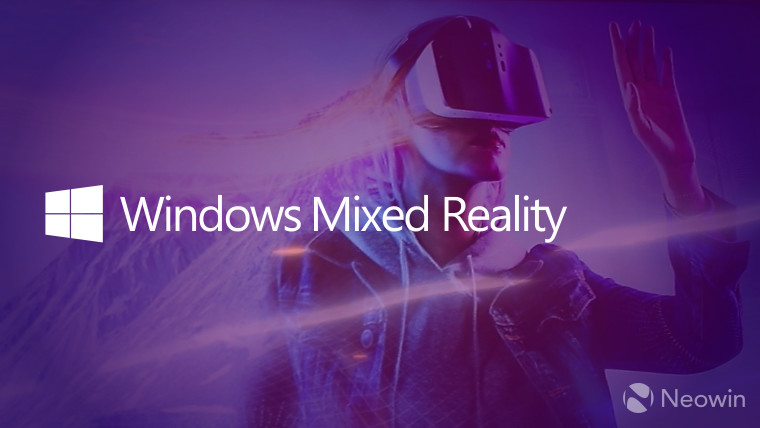 Microsoft is going to be holding a Windows Mixed Realioty showcase event next month in San Francisco, as reported by Mary Jo Foley of ZDNet. It will take place on October 3, and will be hosted by Alex Kipman. According to Mary Jo, there will be no live-stream for the event.

But that's most likely because there won't really be anything to see. Showcase events are generally there to show off things that have already been announced, and it's no mistake that this one is being held exactly two weeks before Dell and HP begin shipping their Windows Mixed Reality head-mounted displays (HMDs).

In other words, if you were hoping for the long-awaited HoloLens 2.0 with a more consumer-friendly price, this is not it. The next time we're expecting to hear about new hardware from the company is the Future Decoded event in London, where it's expected to finally launch the cellular variant of the Surface Pro.

You can expect to see Microsoft's partners show off their wares at the showcase event, and you might even see some HoloLens action, but don't expect to see anything that's previously been unannounced.