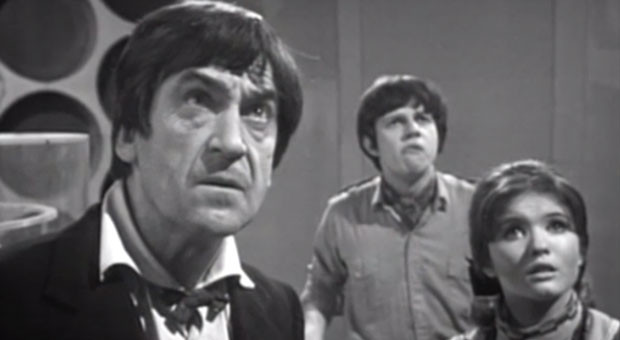 Nothing angers fans more than discovering that the BBC regularly purged its archives of some classic TV series in the early 60's, shows like Doctor Who, Dads Army and others.

Now with the 50th anniversary of Doctor Who coming up next month on the 23rd, enterprising fans have discovered - once thought long lost - episodes; nine in all including parts 1, 2, 4, 5 and 6 of The Enemy Of The World as well as episodes 2, 4, 5 and 6 of The Web of Fear which were found in Nigeria earlier this year.

After being brought up to broadcast standard by the BBC's peerless Restoration Team, both are now available exclusively on iTunes, until their DVD release, that is, for $9.99/£9.99 each. Which should keep us amused until November 23rd, at least.

Check out the previews below.