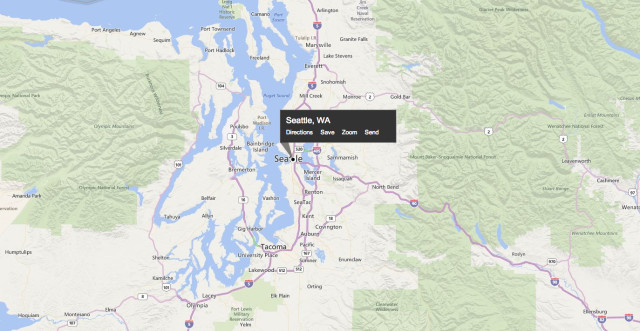 Microsoft's mapping service, while not as well known as Google Maps, is quite impressive. The platform has imagery from all over the world and Bing is letting the world know that its maps now have Streetside view and 3D imagery for over 100 cities.

Mobile maps like Bing Maps have been a driving force behind the mass adoption of smartphones. Because you can now get maps of nearly anywhere in the world at any time of the day, it has changed our habits including how we commute, and reduced our dependency on dedicated navigation units too.

While it may seem crazy to think about now, we do wonder if we will ever see real-time imagery from these mapping services. Sure, it may seem like a huge logistical challenge now, but if 30 years ago you would have been told that you could view real-time traffic maps from any city in the world with a small device in your pocket, you may have said the same thing too.

You can check out the list of all the new cities that have been added to Streetside and 3D imagery features below. 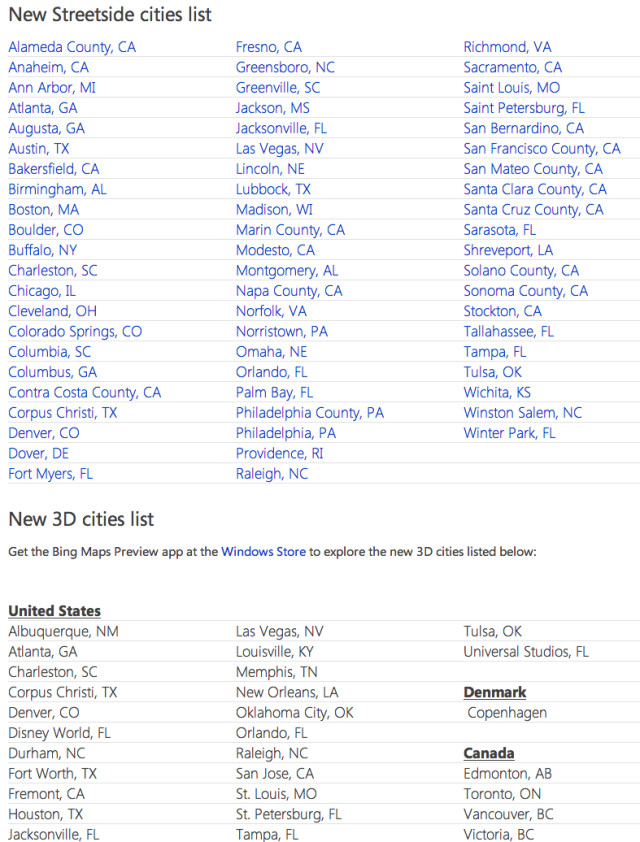