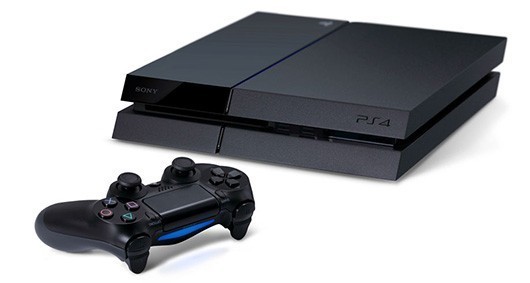 Sony is doing great in terms of sales, outselling the Xbox One by more than 3:1  which resulted in a great increase in its quarterly profits. Although the PS4 is winning the latest console war, even Sony employees can't offer a good explanation about why the console is doing so well. As Sony Worldwide Studios president Shuhei Yoshida told Eurogamer:

It's just beyond our imagination. We are so happy. But I for one am a bit nervous because we do not completely understand what's happening. You need to understand why your products are selling well so you can plan for the future, right? It defied the conventional thinking.

However, an April Nielsen study may shed some light on the subject. As a part of the study, a survey was made among 1,200 Americans described as "active gamers", aged between 7 and 54. According to the study, 31 percent of PS4 owners didn't own the Playstation 3 but did own an Xbox 360 or Wii. This is interesting as it shows gamers are not as brand-loyal as originally expected, and it seems like Sony gave them enough reason to switch. On a side note, 17 percent of the PS4 owners stated they didn't own any last-gen console.

So what did Sony do right in order to sell 10 million consoles and make gamers choose the PS4 instead of the Xbox One? The main reason behind Sony's success seems to be the price difference between the two consoles at launch. Having a $100 cheaper price tag, the $399 PS4 and the Xbox One offered mainly cross-platform titles including CoD: Ghosts, Assassin's Creed IV and Battlefield 4 at launch. Having the same range of games available, the figures indicate the Kinect bundled Xbox One wasn't enough to justify the $100 difference for many gamers. In a logical move, Microsoft released the cheaper and Kinect-free Xbox One bundle half a year later.

Although exclusive games were announced for both consoles, it seems like Sony is still benefiting from the inertia it gained from the start, thanks to its cheaper pricing.