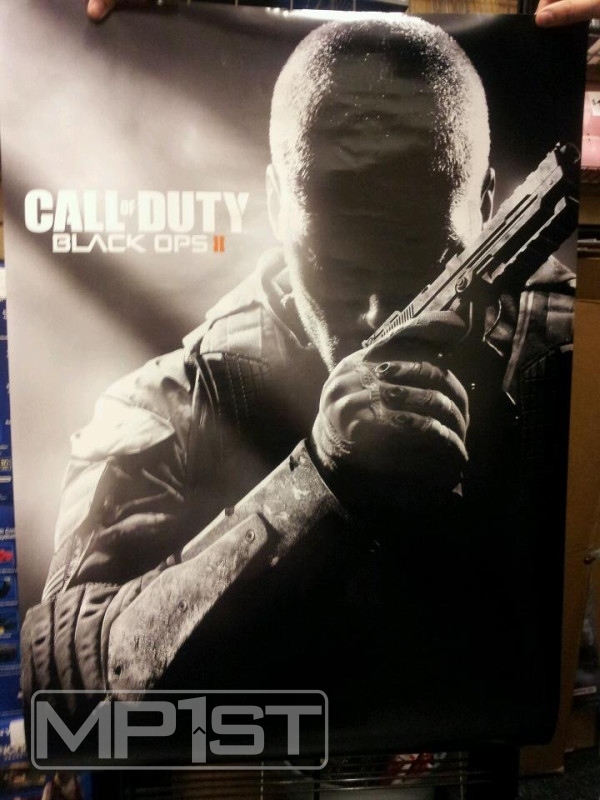 In an image obtained by MP1st (seen above), the soldier in a Call of Duty: Black Ops 2 promotional poster seems to be decked out in modern gear. According to MP1st, the soldier appears to be wearing the following materials that hint at a near-future or modern setting: