BlackBerry published its latest quarterly financial report today, delivering some less-than-rosy results for the three months up to August 29. But BlackBerry also confirmed recent rumors that it's working on an Android flagship phone, and despite how the company has fared in the second quarter of its 2016 fiscal year (Q2 FY16), it says it hopes to achieve 'sustainable' profitability in the coming months. 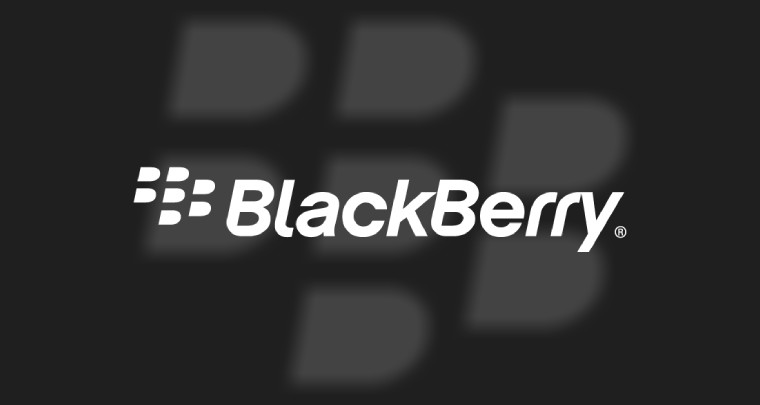 BlackBerry booked a slightly larger loss than some had expected - around 13 cents per share on revenue of $490m, compared with the 9c/share loss on $600m revenue that some analysts had anticipated.

While revenues in its software division grew by almost 20%, those from its hardware sales more than halved to $201m, after only 800,000 BlackBerry smartphones were purchased by consumers and businesses last quarter. To put that figure into context, Microsoft sold 8.4 million of its Lumia handsets in its last reported quarter.

With devices running its own BlackBerry 10 (BB10) operating system failing to attract buyers, a change of strategy is clearly in order. The company has previously said that it has no plans to abandon its hardware business - and if the devices aren't going anywhere, it's the software that must change. Rumors in recent months have pointed to BlackBerry developing an Android phone - and today, it confirmed that that handset is real, including its reported name.

As part of its Q2 FY2016 report, the company said that it intends to "launch a flagship handheld device that will run on the Android operating system with BlackBerry security". BlackBerry isn't approaching the platform completely blind; in addition to supporting Android apps on BB10, in recent months, it has also been working closely with companies such as Google, Samsung and IBM to beef up security on the Android OS.

BlackBerry said that it...

...will launch a flagship slider device, Priv, which will run on the Android operating system, bringing together the best of BlackBerry security and productivity with the expansive mobile application ecosystem available on the Android platform. In combination with BlackBerry’s efforts to support Android for Work on the BES12 platform, the new device will offer best in class security for enterprise customers.

BlackBerry expects the device to be available late in the calendar year in major markets in-store and online, and will release further details in the coming weeks. While the new device will provide a choice in OS to new and existing customers, the company remains committed to the BlackBerry 10 operating system, which enables industry-leading security and productivity benefits.

That last sentence is especially significant - "the company remains committed to the BlackBerry 10 operating system". It also says that version 10.3.3 of the OS is scheduled to roll out in March 2016.

But notably, it states that it "plans to release platform updates focused on security and privacy enhancements", which doesn't exactly sound like there are any exciting new features or improvements on its OS roadmap. With its first Android device now confirmed to be on the way, BlackBerry 10's days appear to be numbered.