As the week comes to an end, Microsoft continues to push out new Windows 8 apps in the Windows Store. This week, a couple of interesting new additions to the store have been spotted. 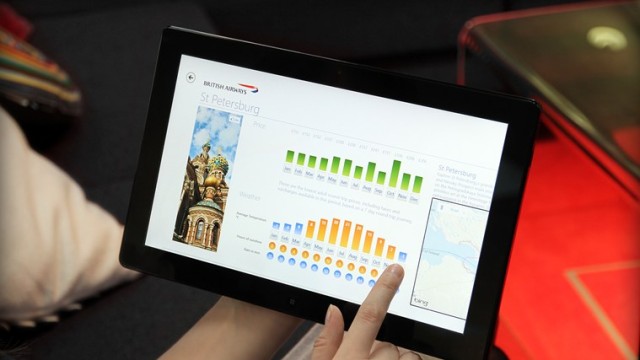 One of them is the official Windows 8 app for British Airways. This is one of the first major airlines to have its own dedicated app for Windows 8 and its "Modern" user interface. The app allows its users to not only book trips on the airline, but also to tailor a vacation based on their own preferences. The app's description states:

Just enter the month you would like to travel, how warm you would like it to be and the type of holiday you re looking for. You'll be able to view our recommendations, see the cheapest fares from London and read how our customers would spend a perfect day in many of the cities we fly to. 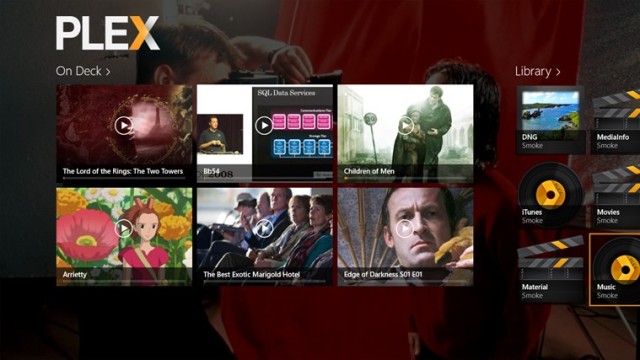 Another new addition to the Windows Store this week is the Plex Windows 8 app. Plex, which previously released an app for Windows Phone 7, is charging $2.99 as "introductory price" for the full Windows 8 version. Like the other versions of Plex, it allows users to stream video, audio and photos from their home PC or server to a Windows 8 or Windows RT equipped tablet or laptop. The app does require that users install Plex Media Server to stream any media on a local network.