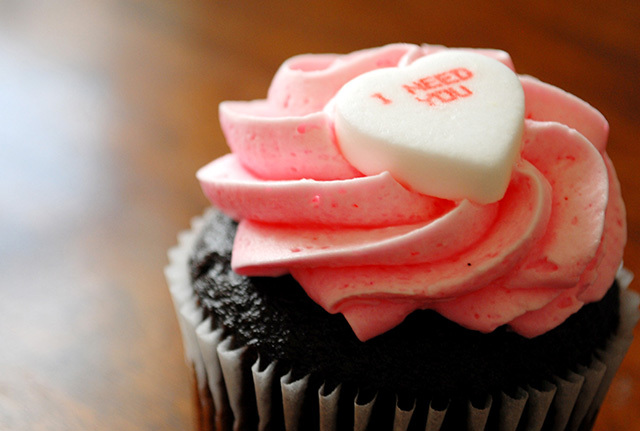 Fighting the war on terrorism, the British way? Yes indeed. Trust the British Secret Intelligence Service, or the MI6, to have a strange sense of humour while infiltrating a serious threat to humanity on the Internet. The target in question was an English-language al-Qaeda online magazine filled with bomb-making recipes, some with almost propaganda-like titles such as "Make a Bomb in the Kitchen of your Mom." The authors of the magazine were two radicals, Anwar al-Awlaki and Samir Khan, who are believed to be living in Yemen. al-Awlaki has taken up residency in Britain and the United States in the past, while Khan hails from North Carolina.

According to the Telegraph, in addition to recipes for lethal weapons using daily household staples - sugar, lightbulbs, matches - the magazine also contained propaganda written by the late Osama bin Laden and his deputy. But the site was hacked and all that in the 67-page online magazine was replaced with web page code. The web page turned out to be a copy of "The Best Cupcakes in America" published on the website for the Ellen DeGeneres show.

The operation to change the use of household ingredients from bomb-making to producing delicious cupcakes was carried out over a year ago by the MI6 and the Government Communications Headquarters (GCHQ) and was only recently revealed to the Telegraph. As Zack Whittaker from ZDNet notes, the British have tried comical tactics in the past - an example being fooling the Nazis with a briefcase filled with fake documents carried by a costumed corpse.

As for the Americans? They were originally planning to carry out this same operation, but they were planning to shut down the site instead. The plan was halted over concerns of shutting off an intelligence source. That's no fun.