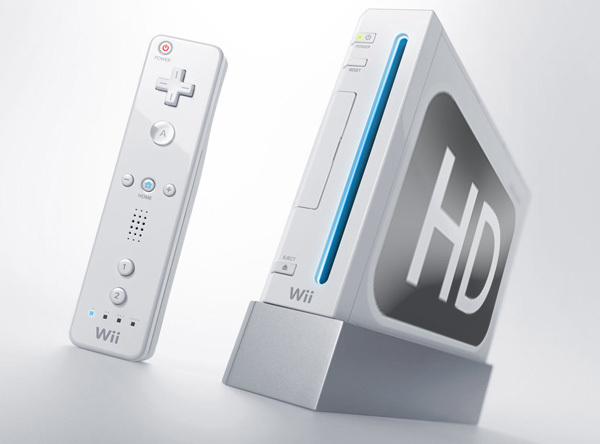 Nintendo is still officially staying silent about the features of its next game console but now a new report from the Japanese news organization Nikkei claims to have more info on the console, specifically about its controller. The console is expected to be shown next week at Nintendo's pre-E3 press conference on Tuesday, June 7.

Nikkei's report, as translated by Andriasang, claims that the controller will indeed have a touch screen as part of its features as previously stated by other Internet spawned rumors. The touch screen could in fact be used as a separate game console but there's no word on if there will be separate games made for the controller. Attached to Nintendo's main console the touch screen will allow users to control game characters just by touching the controller's screen. The report claims that the screen will be six inches in size and will include a rechargeable battery as well as a camera.

There have been a ton of rumors and speculation about Nintendo's next console. It's been called "Wii 2" and "Project Cafe" in the press but so far Nintendo has yet to officially give a real name to the consoles. Rumors have put the graphics level higher than the current levels of the Xbox 360 and PS3 consoles. Other rumors have said the console will have support for HDTV resolutions, an 8 GB Flash drive for storage and a disk format that will hold 25 GB of data. Nintendo has said the console will come out sometime in 2012.