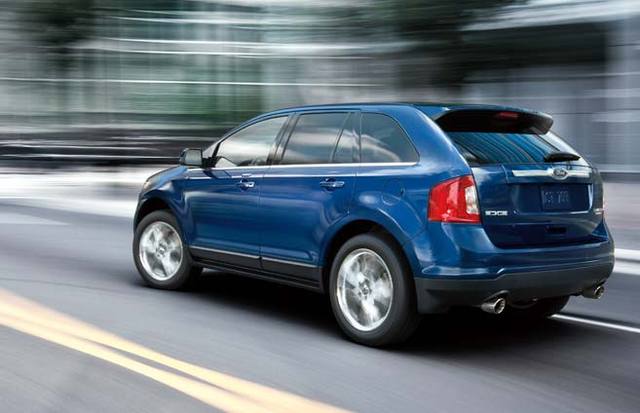 As devices increase in complexity, they become much more difficult to secure from various outside attacks. While we’re used to having to protect our computers, we have to remember that phones, tablets, and even our cars are also vulnerable to attacks.

It has been identified that two specific Broadcom wireless chips are vulnerable to a denial of service attack. Specifically the BCM4325 and BCM4329 chips allow an attacker to inject an RSN (802.11i) information element which causes the WiFi on the device to stop responding. The vulnerability affects popular devices such as the iPhone 4, iPad, and even the Ford Edge.

While the current attack does not allow information disclosure, the researchers are continuing to investigate whether this can be accomplished. The attack was first discovered in August when Core Security sent their findings to CERT. Broadcom has been in communication with their customers to release a patch that fixes the issue.