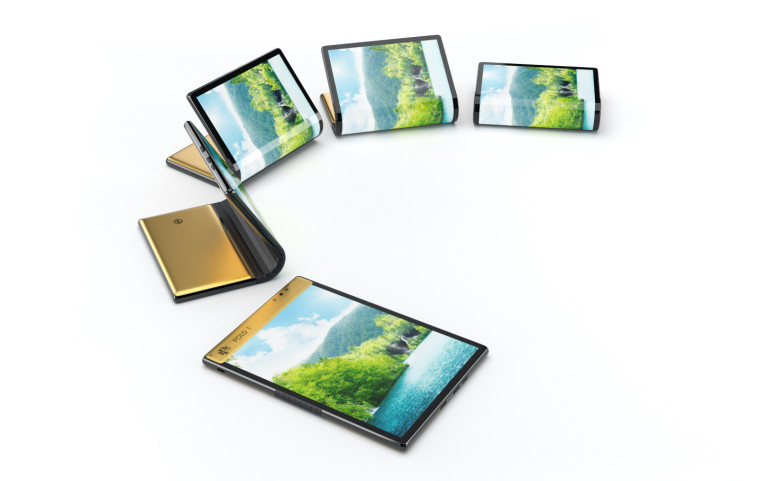 While all the foldable phones announced so far have a price tag of at least $1,500+, the Escobar Fold 1 will be available from only $349 which includes free shipping and a case as well. It will be sold unlocked and work on all compatible networks worldwide. This makes it cheaper than other non-foldable flagship smartphones available in the market right now.

The drug lord's brother has been able to price the phone so low by cutting out the middlemen like networks and retailers. He is also preparing to file a $30 billion class-action lawsuit against Apple for scamming people and wants the company to "give some of their illegal profits back to the people".

Like the Huawei Mate X, the Escobar Fold can be unfolded to turn it into a tablet with a screen size of 7.8-inches. The expanded AMOLED display has a 4:3 aspect ratio and an FHD+ resolution. The design language is different from the Samsung Galaxy Fold which features two separate displays, one of which folds. 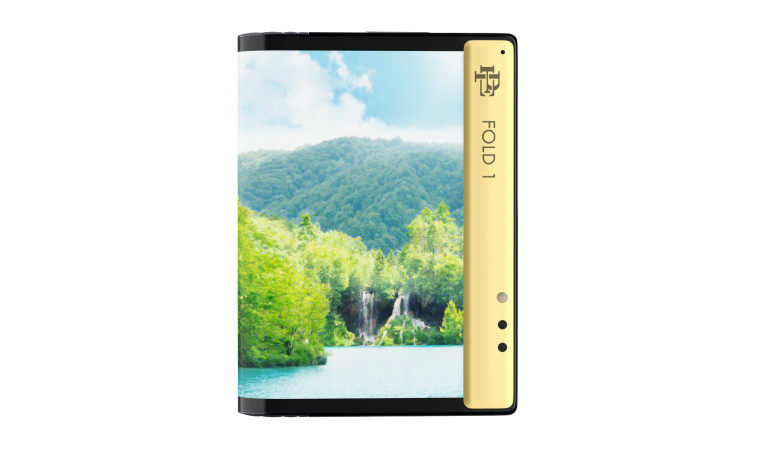 The full specs of the Escobar Fold 1 are as follows:

Roberto Escobar is confident that his foldable phone will not have any reliability issues that have plagued the Samsung Galaxy Fold. He says that his phone uses a "special plastic" that makes it difficult to break.

“My phone cannot break, because I did not have to make a glass screen like Samsung,” Escobar said. “Our screen is made of a special type of plastic, and we still have the best resolution. Our special plastic is very difficult to break.”

As per Escobar, the phone is also extremely secure unlike those from Samsung and Apple which are "100% open to all governments in the world."

The first run of the Escobar Fold 1 will see 100,000 phones going on sale. It will be available in 128GB and 512GB variants, with the former costing $349 and the latter $499. You can order the Escobar Fold 1 directly from Escobar's website.