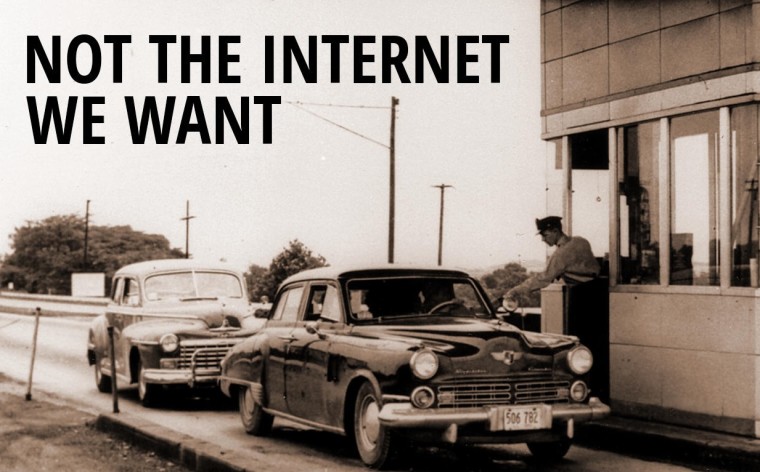 The state of California had developed, passed, and successfully enforced net-neutrality laws back in 2018. Although under continual legal attacks, the laws have survived for more than three years and could set a national precedent.

The 9th Circuit Court of Appeals has reportedly upheld a lower court's October 2018 ruling, which had refused to block California's net neutrality law (SB 822). The new ruling essentially reaffirms that state laws can regulate internet connectivity. This strongly implies that states can take certain fundamental matters into their hands, especially where federal laws seem to have gotten lost or have chosen to remain silent.

The federal appeals court’s ruling means the status quo stays, and that the state can continue to enforce the law. The ruling may appear regressive, but in reality, the state of California is actually offering its citizen the right to access the internet without bias. Technical jargon aside, the ruling indicates California can continue prohibiting Internet Service Providers or ISPs from slowing down or blocking access to certain websites and applications that don’t pay for premium service.

California’s net neutrality laws came into force after regulators during the previous American federal administration essentially killed federal net neutrality rules. These rules, if properly enacted at the federal level, could have prevented companies like AT&T, Comcast, Verizon, and others, from taking undue advantage of their dominant position. These companies would not be able to favor certain services or apps over others. Simply put, these ISPs would have had to treat all websites, apps, and web services as equal.

Proponents of net neutrality have cheered the court's decision. However, some have strongly expressed the need for federal net neutrality laws. It is interesting to note that big telecom companies have opposed the regulation, claiming there’s a need for a federal law that applies to all states. However, some of these companies have regularly opposed the stricter regulation that comes with the net neutrality rules. It is important to note that the plaintiffs – ACA Connects, CTIA, NCTA and USTelecom – could approach the US Supreme Court and file an appeal.