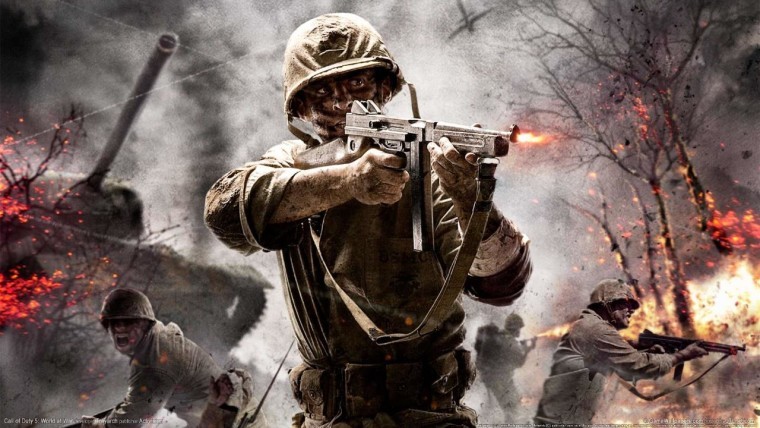 It was just five days ago when Microsoft added Call of Duty 3 to its backwards compatible library for the Xbox One. Today, Microsoft's Larry Hryb has made it known that another Call of Duty title has been added to the list of Xbox 360 games playable on Xbox One: World at War.

Developed by Treyarch, responsible for the Black Ops series, World at War is a fantastic first person shooter that takes place during World War II. World at War brought a bit of star power into the mix when Treyarch hired TV show 24 star Kiefer Sutherland as a central character and narrator. If you own World at War already, you just need to pop in your game disk and you'll be good to go. If you purchased the game digitally, it should already be available in your Xbox games library.

Call of Duty: World at War is coming to Xbox One Backward Compatibility today. Now, all back compat COD titles are purchasable on Xbox One pic.twitter.com/NsLkdJJGqu