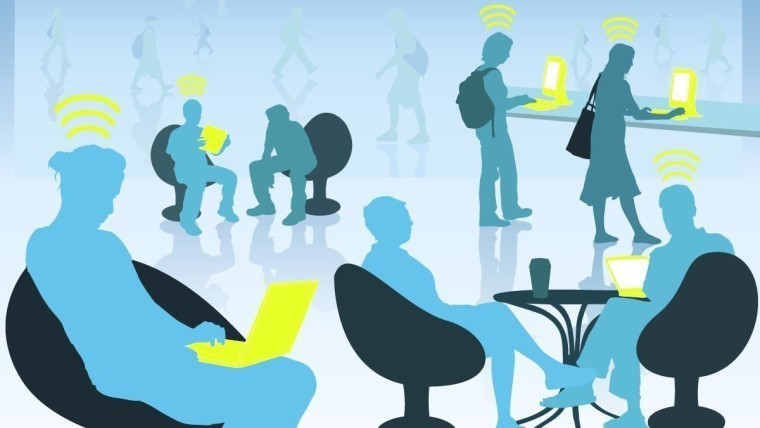 The European Court of Justice ruled on a case earlier this month with important consequences for open wireless providers in Europe, and especially Germany. In the case, Sony v McFadden, the court held that providers of open Wi-Fi are not liable for copyright violations committed by others but can be ordered to set up a system where users must register with passwords, making them identifiable.

Tobias McFadden is part of the Freifunk wireless community, which advocates setting up free and open networks within Germany. McFadden, who ran a free Wi-Fi hotspot in his shop received a cease and desist letter from Sony Music after his network was abused to share copyrighted music.

McFadden was caught in legal hot water thanks to a something called Störerhaftung, which essentially holds him responsible for a third party’s illegal actions, because he allowed them online. The Störerhaftung doctrine has made public Wi-Fi a rare thing in Germany due to the legal uncertainty, deterring cafes, municipalities and other from offering free connectivity.

To help better protect those who do want to continue providing free, unhindered access to the web, Freifunk allows providers to route user traffic through a virtual private network (VPN) so that traffic appears to originate outside of Germany where Störerhaftung or an equivalent isn’t enforced. Overall, the situation for open wireless providers doesn't look great in Europe with the court advocating for passwords, and looks especially bad in Germany with its Störerhaftung rules.