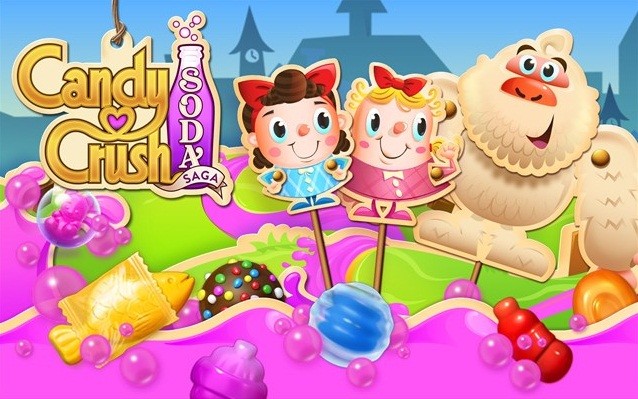 After releasing the popular game Candy Crush Saga on Windows Phone back in 2014, and bundling the game to Windows 10, developer King Digital Entertainment, more known as King.com, has launched a follow-up to the sweet tooth match-3 game, called Candy Crush Soda Saga.

The game is now available on the Windows Store, arriving after almost a year since it was launched on iOS and Android. It also comes with a promotion; a deal on the game's gold bars, boosters, as well as two hours of unlimited lives, which can be availed until October 5th. 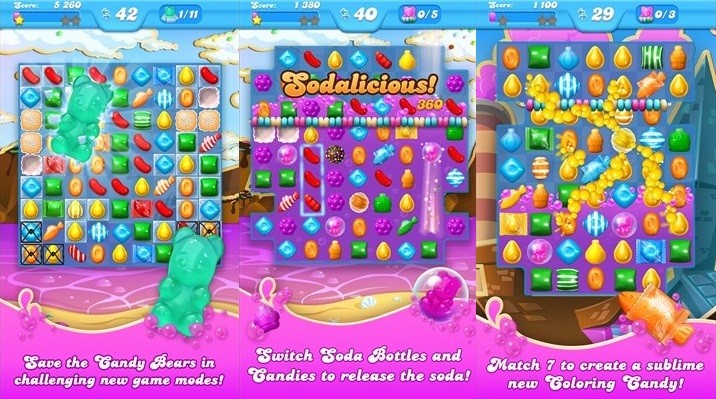 Some of the features of the game include:

It should be noted that this is a universal app, meaning that it can be both downloaded for mobile, as well as on a Windows 10 PC. However, it seems that download of the mobile app does not work for the moment. This implies that people will see the app existing on the store, yet will be greeted with a message, saying Candy Crush Soda Saga is incompatible with their devices. It is also not known if the app will be compatible with Windows Phone 8.1 handsets in the future.

Still, if you are interested in trying out this game for your device, you can do so, by downloading it here.