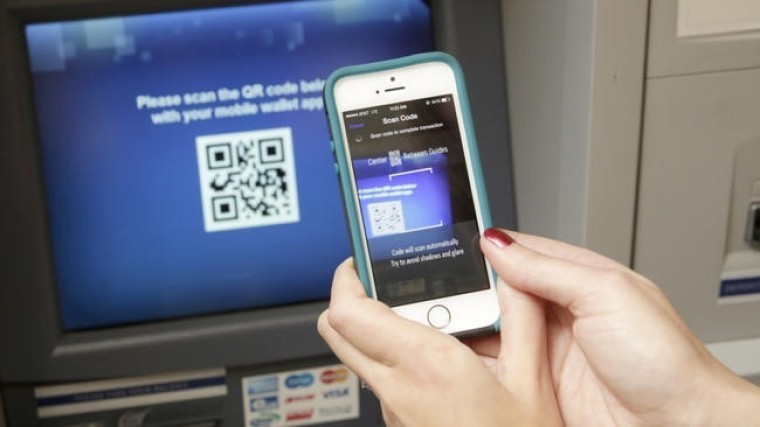 It’s Singles’ Day in China and people are snapping up purchases quicker than ever. An interesting aspect to look at is how the purchases are being made; in the first half of 2017, China’s mobile retail volume reached 2.2 trillion yuan accounting for 70 percent of total online sales - this is a big departure from the figures we were seeing in 2012.

“Five years ago, only 20 percent of online sales came from mobile shopping, but now the proportion is 70 percent. According to some of the estimations, we’ll see the number reaching 80 percent next year.”

Of China’s 1.3 billion population, 500 million are mobile shoppers - that’s around the same number of people who live in the European Union. Experts say this figure is only set to increase as more and more towns and cities move to mobile transactions in store at the expense of hard cash.

According to the Dean, brick and mortar shops are expected to try to tie the online and offline experience together in the coming years in order to keep the offline stores relevant. One possible decision they’ll make will be to allow you to place an order so its ready for collection, much like we see in other countries already.