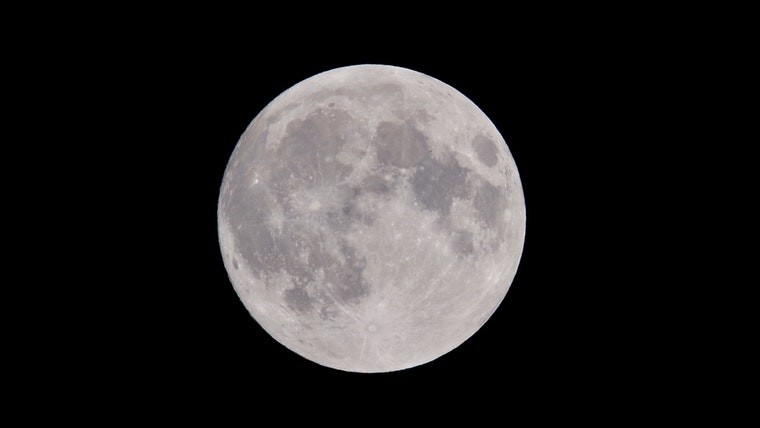 The China National Space Administration (CNSA) has announced the successful landing of the Chang’e 4 probe on the far-side of the Moon. The probe consists of a lander and a rover and marks the first time a spacecraft has touched down on that side of the Moon. As the Moon is tidally locked to the Earth we don’t have a direct line of sight to Chang’e 4 so a satellite is being used to relay data as it can see Earth and the far-side of the Moon from the second Lagrangian (L2) point of the Earth-Moon system.

The rover landed in the South Pole-Aitken Basin on 3 January 2019, 2:26 UTC but was launched on 7 December 2018 and has been orbiting the Moon ever since 12 December. While it’s there, the CNSA want to measure the lunar surface temperature, measure the chemical composition of the lunar rocks and soils, conduct a low-frequency radio astronomical observation, study cosmic rays, and observe the solar corona and learn more about coronal mass ejections between the Sun and Earth.

Chang’e 4 is the final stage of Phase II of the methodically planned Chinese Lunar Exploration Program (CLEP) which saw its first mission, the Chang’e-1 lunar orbiter, set off from Earth on 24 October 2007. The initial phase of CLEP focused on orbital missions, while the second phase shifted to soft landers and rovers. The third stage, which technically started in 2014 with Chang’e 5-T1, a test spacecraft, will really get underway sometime this year with the launch of Chang’e 5.

Chang’e 5 is expected to launch in 2019 atop a Long March 5 rocket, it will build on previous successes to land on the Moon but will surpass previous missions by collecting up to 2 kg of samples and returning them to Earth. A planned Chang’e 6 mission will build on the success of Chang’e 5, if everything goes to plan.

All these efforts are leading up to a planned crewed lunar landing mission in the 2030’s, and the CNSA could possibly build an outpost near the south pole.