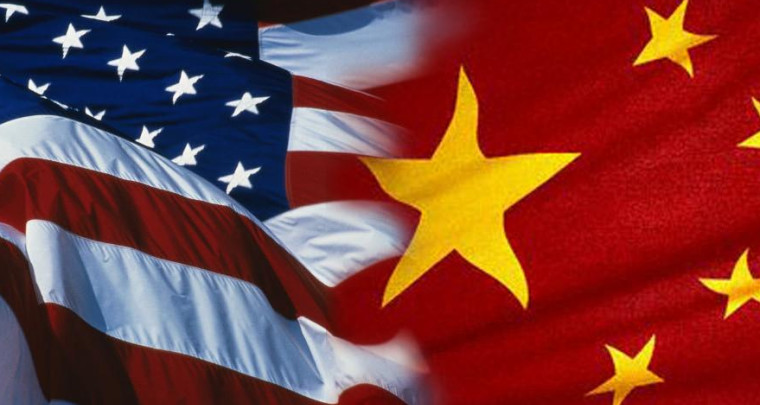 China and the US have always had a thorny relationship, even when it comes to business and commerce, the two areas where both countries have benefited the most. And it looks like that relationship is about to get even more tense thanks to China’s latest cybersecurity moves.

US business associations are currently outraged by new rules that China’s adopting in regards to the way it buys, uses and allows software and technology in the country. The Chinese government is trying to force foreign IT business to hand over the source code of their software and implement specific, state-approved encryption algorithms.

Companies looking to sell hardware in the country would also need to build up testing facilities and laboratories inside China, where the government officials would get to test and approve the hardware.

Cybersecurity has been a big problem between China and the rest of the world, with accusations on both sides, often valid, of mutual spying and industrial espionage. The Chinese state is seemingly worried, thanks to the recent revelations about the NSA, about spying while US companies are obviously outraged at the idea of giving up all their technological secrets and security to the Chinese.

In the letter addressed to President Xi Jinping, signed by the US business community, companies such as Microsoft and Cisco decry the measures enacted by the state and warn that these may prove detrimental to China’s future economic growth.

There’s hasn’t been any further response from either side just yet but it’s pretty obvious that some sort of compromise will have to be reached if business ties are to remain strong.

Source: The Guardian | Image via Edudemic