Microsoft just announced a few hours ago that the RTM version of Windows 8.1 has gone gold. Now two reports from Neowin readers in our message board, and messages on another website claim that a 'Simplified Chinese' version of the RTM build has leaked on the Internet. 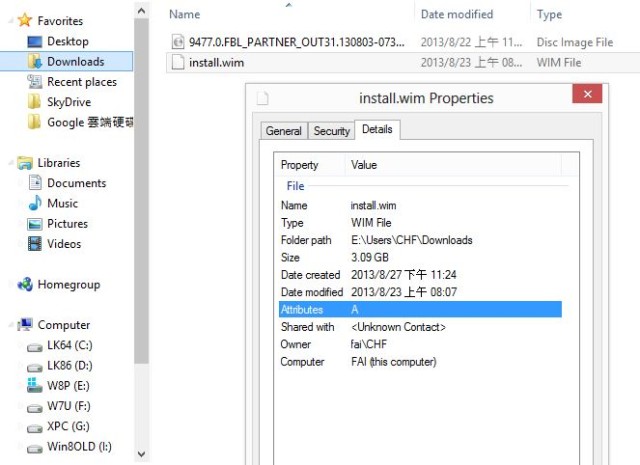 One report, from long time Neowin forum member FaiKee, includes screenshots, including one originally posted on the PCbeta website, that seem to show that the Chinese Enterprise version of Windows 8.1, with the build number of 9600, is now available to download from a file sharing site. 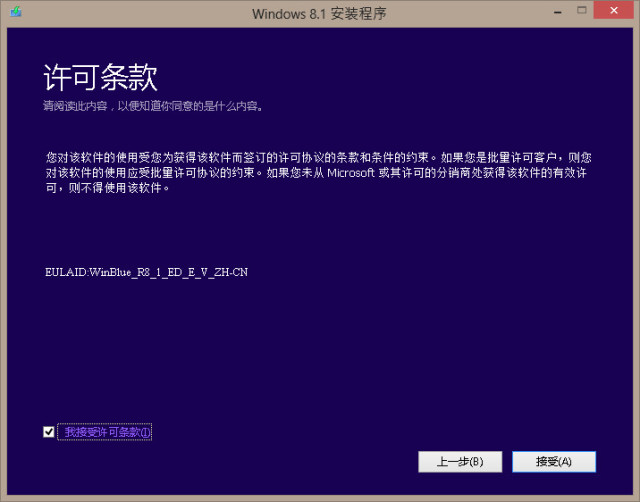 The other report comes from forum member littlecx, who posted a screenshot of what he claims is the setup screen for the Chinese Enterprise version of Windows 8.1 RTM. Some users are also confirming the legitimacy of the leak on the MDL forums where it has been shared too. We will not be offering any information on where these builds can be downloaded.

Microsoft has already said they do not plan to give early access to Windows 8.1 before its official launch date to the general public, even for people who are signed up as subscribers to Microsoft's MSDN and TechNet services. Current Windows 8 users will be able to download the final Windows 8.1 build for free on October 17th in the US.