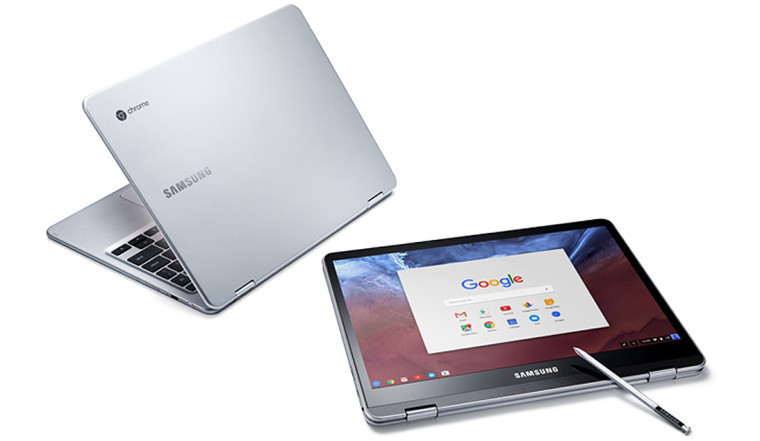 When we think of Chromebooks, criticisms jump to mind about how it’s “just a browser”, well, schools in Canada seem to think it's more than satisfactory for their needs and has seen the technologies growth increase by 43% in the first half of 2017 to become the number one-selling educational device for Canadian K12 schools, according to a report from Futuresource which Google sources from.

With this report, Canada joins a growing rank of countries where Chrome OS is the top choice for educational institutions. The US, Sweden, and New Zealand, are other countries where Chromebooks are the top devices used in classrooms. Futuresource’s Associate Director Mike Fisher puts the rapid growth down to productivity tools and a management console for IT staff, which are all baked into Google’s offering.

“Hundreds of schools are purchasing Chromebooks out of local school technology budgets. We’re seeing grassroots decisions to choose this platform over three or four other choices. When it comes to cost, performance, and reliability; Chromebooks really are in a sweet spot of all three.”

Earlier in the month, Neverware, which makes CloudReady, a Chromium OS-based distribution, received an undisclosed amount of funding from Google. With CloudReady anyone can install Chromium OS and turn their computer into a Chromebook for free, removing any remaining cost barriers to getting started with the platform.

In a statement, Neverware said:

“Post launch, we saw widespread adoption and growth, and over the past few years it’s been incredibly exciting and fulfilling to witness the passion of our Home users and the validation from our Education users, who regularly tell us how CloudReady has enabled their schools to increase technology access for students while providing the secure, fast, easy environment they need to learn.”

Education is certainly an interesting catalyst which Google has found for itself to slingshot Chrome OS into the mainstream, and seeing as Chrome OS runs atop the Linux kernel, you could say that the year of desktop Linux finally has arrived!