One of the most well known contemporary game developers is leaving his long time employer. Epic Games has announced that its design director, Cliff Bleszinski, has decided to leave the company "to chart the next stage of his career." 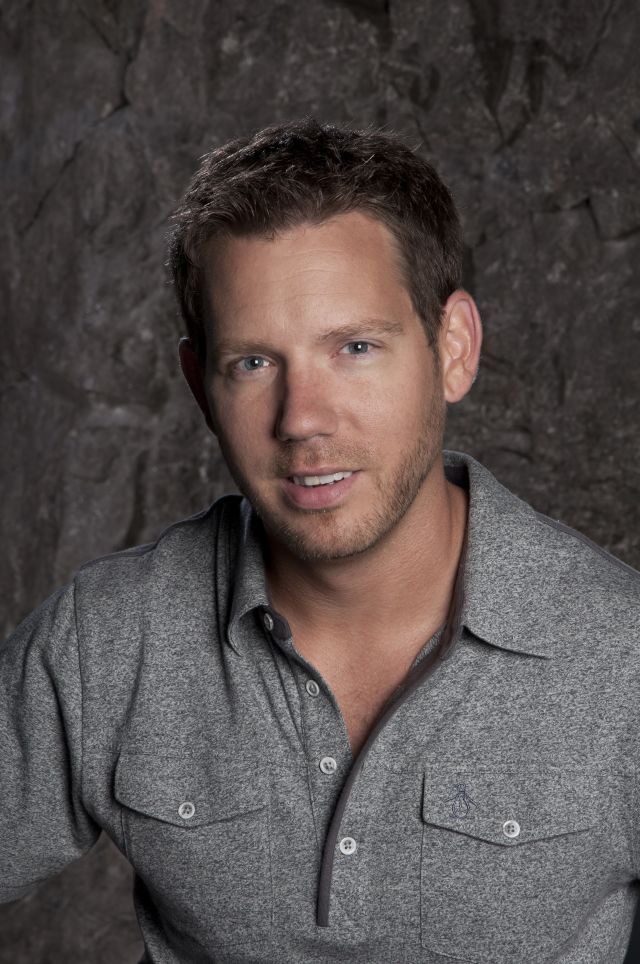 I’ve been doing this since I was a teenager, and outside of my sabbatical last year, I have been going non-stop. I literally grew up in this business, as Mike likes to say. And now that I’m grown up, it’s time for a much needed break.

The parting of the ways seems to be an amicable one. Epic founder Tim Sweeney is quoted as saying, "Cliff leaves Epic with our gratitude for his many contributions, and our wishes for continued success in the next chapter of his life!”

Bleszinski, known to some by his nickname "CliffyB", joined Epic Games in 1992 and has help to design the developer's games, such as Jazz Jackrabbit and the Unreal/Unreal Tournament series of first person shooters. He is perhaps best known for leading the design for Epic's Gears of War series, which became one of the biggest franchises for Microsoft's Xbox 360 game console.