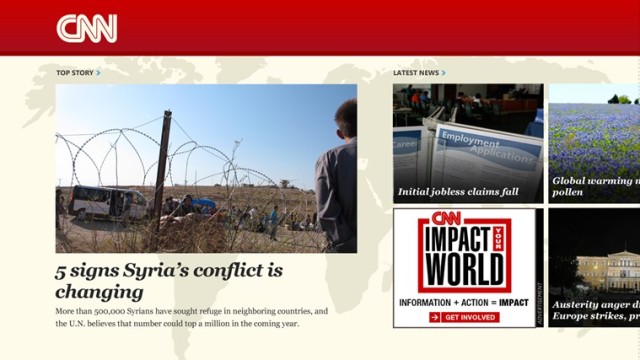 When Windows 8 launched in late October, a number of major news organizations were quick to offer up their own official Windows 8 apps. That included TV networks like ABC, NBC and Fox News. One network that was conspicuous by its absence was CNN.

Today, the cable news network owned by Time Warner finally launched its free Windows 8 app in the Windows Store. The app allows users to not only view articles and video from the vast news organization but also to upload articles, photos and video to CNN's user-created iReport service. 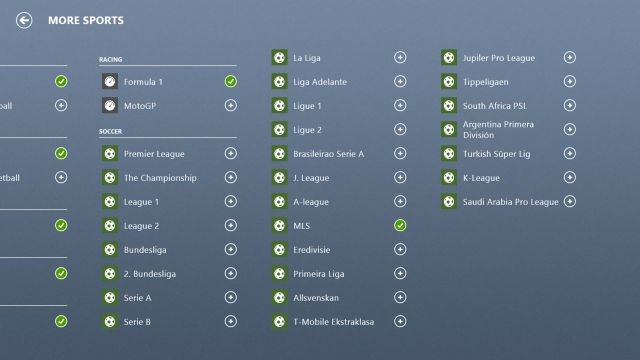 Microsoft also decided today was the day to launch an update for one of its own in-house apps. The Sports app, created by its Bing team, got an upgrade that should make soccer/football fans happy. The Bing Sports app now includes quite a few new leagues to its list. Specifically, it adds the UK League 1, UK League 2, Bundesliga 2, FR Ligue 2, Dutch Eredivisie, Argentina Primera División , Portugal Primeira League, and Australian A league. The update notes show that the Sports app is also getting some additional news content partners along with some unnamed performance improvements.