In early January this year, OnePlus announced the OnePlus 10 Pro for the Chinese market, with the company sharing no details about the global availability. But today, at Mobile World Congress 2022, a OnePlus representative, while demoing the OnePlus 10 Pro, has confirmed the company will expand the availability of the 10 Pro to North America, India, and Europe by the end of March. 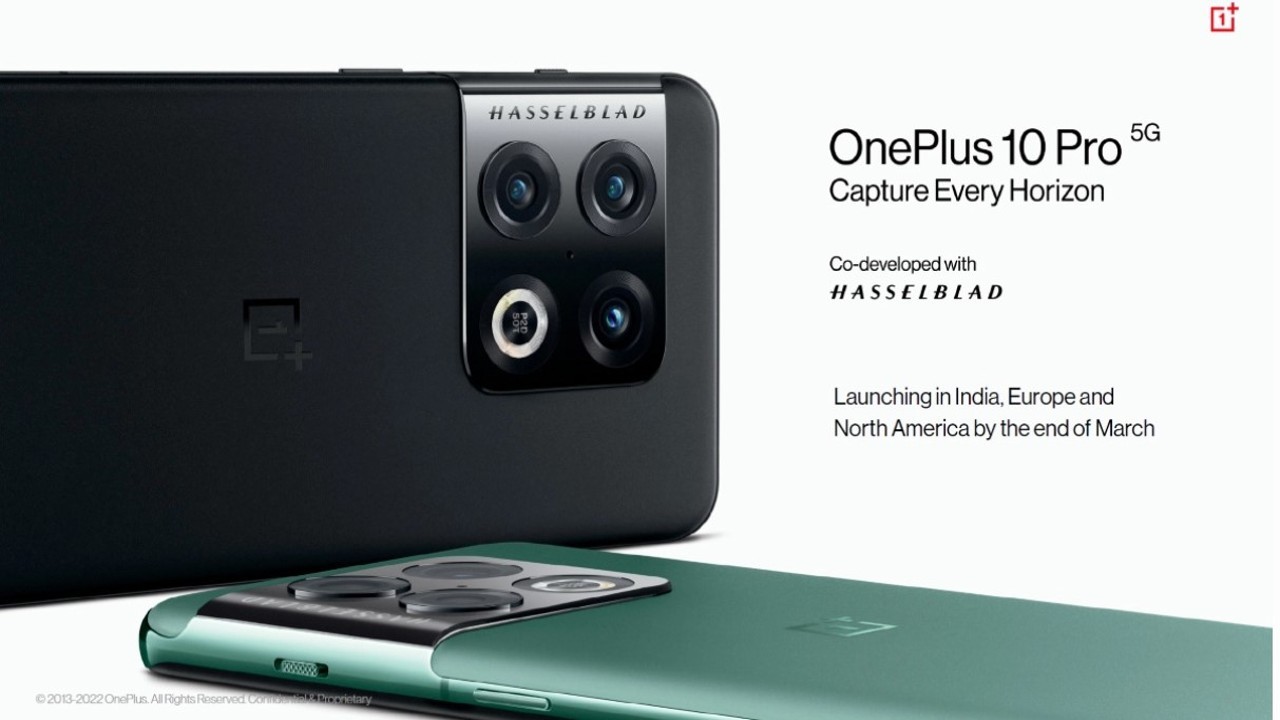 The statement from the company representative perfectly aligns with what serial leaker Yogesh Brar had said with regard to the OnePlus 10 Pro launch date. The leaker claimed that the OPPO sub-brand might announce the global variants of the 10 Pro on March 15 or 16. However, the company has made no claims about the exact launch date.

The company representative has also confirmed that OnePlus 10 Pro will not ship with 'UnifiedOS.' The announcement hasn't come as a surprise to us given the fact that it's already started working on OxygenOS 13, and the company wants to make it 'perfect.' The global variants of the OnePlus 10 Pro will run OxygenOS 12.1 out of the box and will later be updated to Android 13-based OxygenOS 13 when the company makes it available.

In what could be considered good news for many OnePlus fans, the company is no longer planning to integrate ColorOS and OxygenOS, meaning both the operating system will continue to exist(via XDA).

OnePlus 10 Pro comes with the latest pieces of hardware, but it appears that the company has paid a little less attention to its build quality. The company recently got some bad press as the 10 Pro broke in half in a bent test, which is quite rare for a flagship phone, that too from a company like OnePlus.