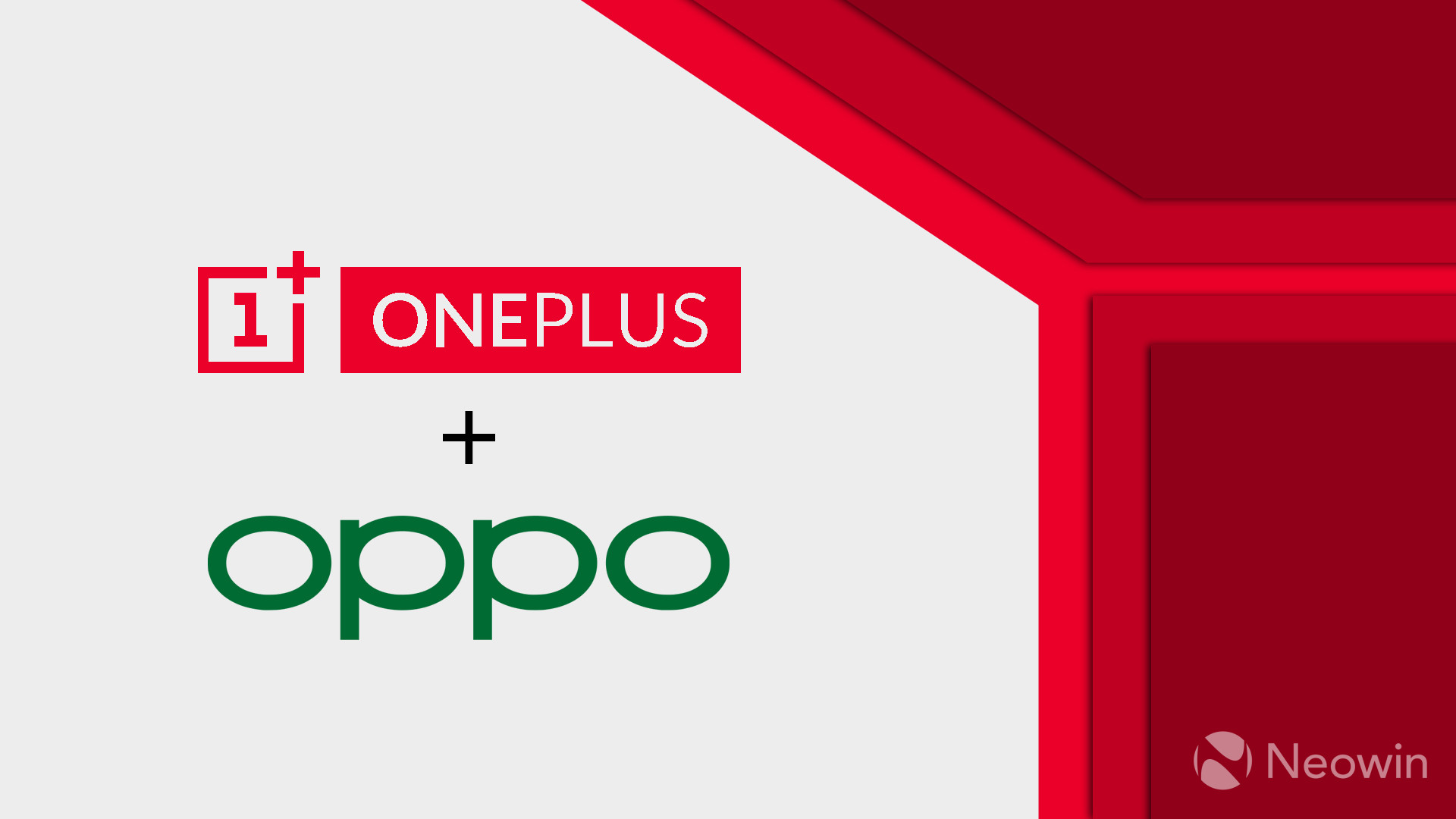 In July last year, OnePlus announced that it would merge its OxygenOS with OPPO's ColorOS to develop what the company called a "Unified OS." But the company has remained tight-lipped about it since the official announcement, leaving us wanting for more. Luckily, we recently got some exciting details about the company's new operation system, courtesy of serial leaker Yogesh Brar.

According to Brar, OnePlus's UnifiedOS is currently in the early stage of development and will be announced in the second half of 2022. The new operating system will reportedly be announced with a new flagship OnePlus smartphone. Contrary to what previous rumors suggested, the new operating system is tipped to be based on Android 13, not Android 12.

Currently, it's not clear whether OnePlus will use 'UnifiedOS' as the official name for the new OS at launch. However, in one of his previous tweets, popular Indian tipster Mukul Sharma claimed that the new OS could be called H2OOS. So, you should take this with a pinch of salt until other reliable insiders back this claim.

In one of its blog posts, OnePlus promised that the new UnifiedOS, or whatever the company ends up calling it, would also be rolled out to some of its older flagships. However, the company shared no details on which older ones will get it and which ones won't. We'll get more clarity on this as we approach the official launch date.

Meanwhile, OnePlus will reportedly release the global variant of the OnePlus 10 Pro sometime in March or April. And since OnePlus's new operating system is unlikely to debut before the second half of this year, it's safe to assume that OnePlus 10 Pro global variant will run OxygenOS out of the box.