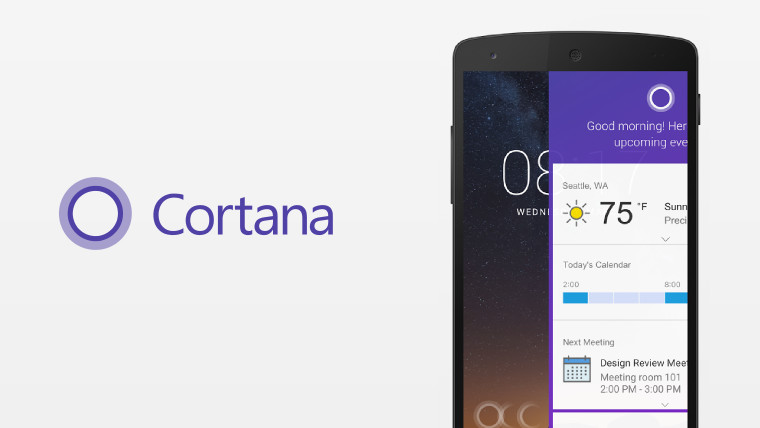 Microsoft has been beefing up Cortana for Android's footprint in the past few months, with Cortana notably getting home-screen integration in the Microsoft Launcher, as well as testing support for integration with Outlook Mobile. Now, Microsoft is planning on updating the Cortana app for Android with support for reading text messages aloud.

This comes as an improvement to the app's pre-existing integration with SMS. Cortana already allows Android users to interact with texts from their PCs, but﻿ this feature takes it one step further. It accounts for user scenarios when one is engaged and using a Bluetooth headset, such as when driving, and reads messages out to users so they can respond via return message using only their voice.

In terms of parity across mobile platforms, Cortana is capable of reading out SMS messages on Windows phones, Microsoft's digital assistant remains hamstrung on iOS due to Apple's iOS restrictions.

While Cortana is at a natural disadvantage compared to Google Assistant on the Android platform, small quality of life improvement features like this can go a long way in luring and retaining users.

This new SMS feature is available only on the Cortana beta app at the moment but, at the current release cadence, the capability can be expected to roll out in the coming months.