Ahead of IFA 2018 today, Dell announced a refreshed model of its XPS 13 2-in-1 PC, along with a lower barrier of entry for the XPS 13, which now comes with a Core i3. The new XPS 13 2-in-1 comes with Intel's Amber Lake processors, which were announced just a few hours ago.

The convertible comes with your choice of a Core i5-8200Y or a Core i7-8500Y, so sadly, there's still no U-series for this generation. Of course, it still has Dell's InfinityEdge display, which rocks slim bezels and a 3200x1800 resolution. This also means that the webcam is still placed on the bottom bezel (don't expect this to change anytime soon).

But Dell says that this puts the 13-inch convertible into an 11-inch form factor, making it extremely portable. The Y-series chip also allows for a fanless design, making the device 13.7mm at its thickest point. The 5W CPU also provides up to 15 hours of battery life.

The XPS 13 clamshell isn't actually getting a refresh, but Dell is lowering the barrier of entry. You can now get it with a Core i3-8130U, which is a dual-core Kaby Lake R CPU. The Core i5 and i7 are still quad-core. If you were hoping for Whiskey Lake, don't be surprised if you see it at CES in January. 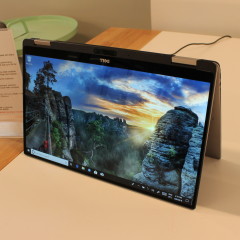 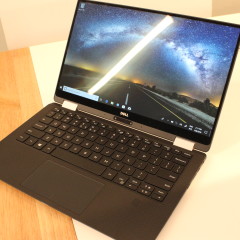 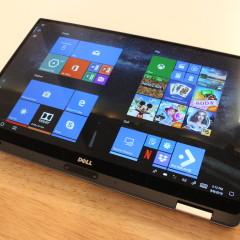 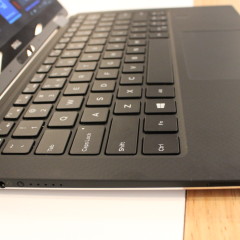 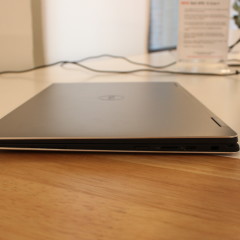 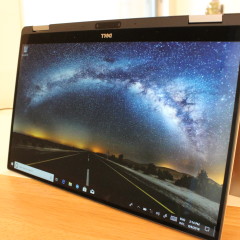 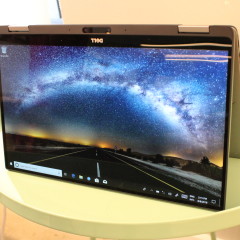 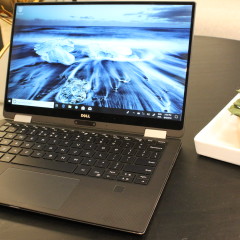 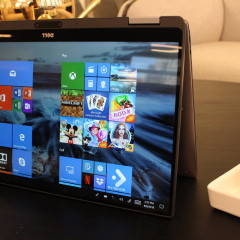 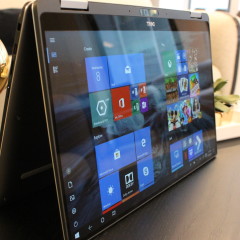